You might not have seen but, as of World Blood Donor Day (16 June 2021), a landmark ruling came into force allowing more gay and bisexual men to donate blood in England, Scotland and Wales 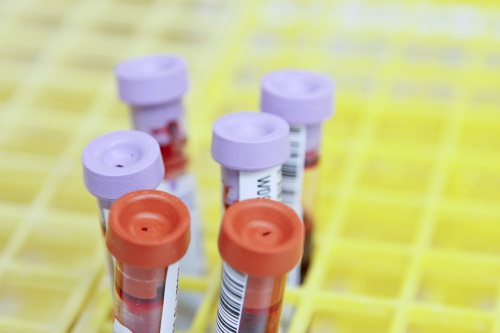 NHS Blood and Transplant describe the new change to eligibility criteria as being:
.... based on individual circumstances surrounding health, travel and sexual behaviours evidenced to be at a higher risk of sexual infection.

Donors will no longer be asked if they are a man who has had sex with another man, removing the element of assessment that is based on the previous population-based risks.

Instead, any individual who attends to give blood - regardless of gender - will be asked if they have had sex and, if so, about recent sexual behaviours. Anyone who has had the same sexual partner for the last three months will be eligible to donate.
Whilst, Robbie de Santos, Director of Communications and External Affairs for Stonewall, welcomed the move saying:
... [it] represents an important step towards a donation selection policy entirely based on an individualised assessment of risk. We want to see a blood donation system that allows the greatest number of people to donate safely and we will continue to work with Government to build on this progress and ensure that more people, including LGBT+ people, can donate blood safely in the future.”

Let us know your thoughts in the comments below.
Online Community Co-ordinator

Want to tell us about your experience on the online community?  Talk to our chatbot and let us know.
2 · Share on FacebookShare on Twitter