I don't know how to handle my UC appeal. I can't pay for a lawyer. Can anyone help? — Scope | Disability forum
Read our community guidelines and our community house rules.
Find out how to let us know if you're concerned about another member's safety.

I don't know how to handle my UC appeal. I can't pay for a lawyer. Can anyone help? 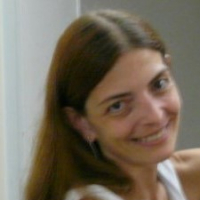 Marcelabayres Member Posts: 8 Listener
November 23 edited November 24 in Universal Credit (UC)
I need to appeal a Universal Credit decision and I have no clue how to handle this. I tried to find a lawyer to this for me but they asked me for money and I can't pay. I really need to appeal, because the Universal Credit staff is abusing of its power position forcing me to pay 1.800GBP because THEY MADE A MISTAKE. I don't have anything to do. Can you help me?