"I Have Asperger's: So What?" — Scope | Disability forum
New to the community? Remember to read our community guidelines and our community house rules.
Concerned about another member's safety or wellbeing? Find out how to let us know.

I found this discussion board via the Scope chats on Facebook.

The title, is the name of a short Documentary I made that shares and explores my life story, living and coping with Asperger's Syndrome. 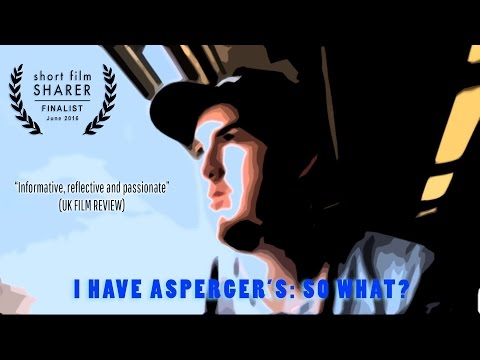 I hope you enjoy, and find my experiences relatable, resonating or inspiring!