Struggles Of Dating When You Use A Wheelchair — Scope | Disability forum
If we become concerned about you or anyone else while using one of our services, we will act in line with our safeguarding policy and procedures. This may involve sharing this information with relevant authorities to ensure we comply with our policies and legal obligations.

Struggles Of Dating When You Use A Wheelchair

Alex Scope Posts: 1,305 Pioneering
March 2017 in Dating, sex, and relationships
Funny video from Buzzfeed about some of the comments and situations women in wheelchairs encounter when they date: 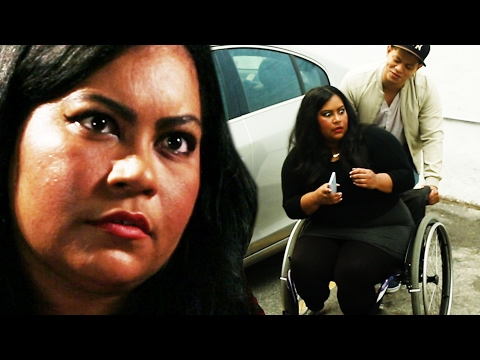 Thanks to @lauon90 for spotting!