Disablist language at football matches - have you experienced this? 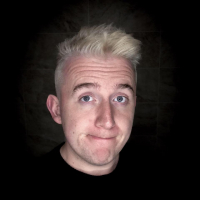 Scope_PhilMarsh Member Posts: 12 Courageous
April 2017 edited May 2017 in News and opportunities
Hi everyone!

Everyone loves watching a game of footie however, we've heard stories of offensive and disablist language being thrown around in the stands.

Have you ever experienced this? Has negative language about disability at a football match offended you? We'd love to hear from disabled people about this issue.

Just leave a comment below or email us at [email protected] 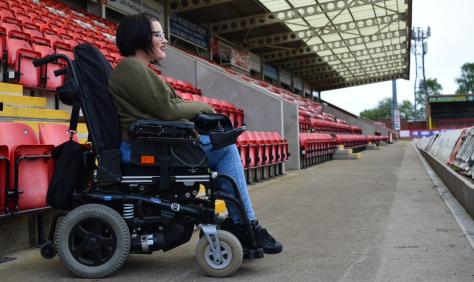