Living with depression — Scope | Disability forum
Find out how to let us know if you're concerned about another member's safety.
Read our community guidelines and our community house rules.

Nicole runs the blog A Beautiful Chaos; a mental health blog dedicated to reducing the stigma and supporting those who battle with mental illness every single day.  She has shared her experiences of OCD with us and today she talks about life with depression.

I'm Nicole. I'm 18, and I struggle with depression. Contrary to what a lot of people believe when they think of someone with depression, I'm not bed bound. I have left my house today. I've eaten, and I've washed, yet I'm still very much depressed.

You wouldn't look at me twice if you walked past me in the street because depression isn't like a broken leg or bleeding nose. Depression isn't always visible which often means that the individual struggles and suffers in silence. Their pain is going unnoticed. I know this feeling all too well.

At first, it's just another bad day. You kid yourself it will get better, but it doesn't. Nor is the next day or the day after that. Soon the days become indistinguishable. Heaviness is filling your body, clouding your judgement and spilling over your mind. You wonder if you will ever feel like your usual self again. 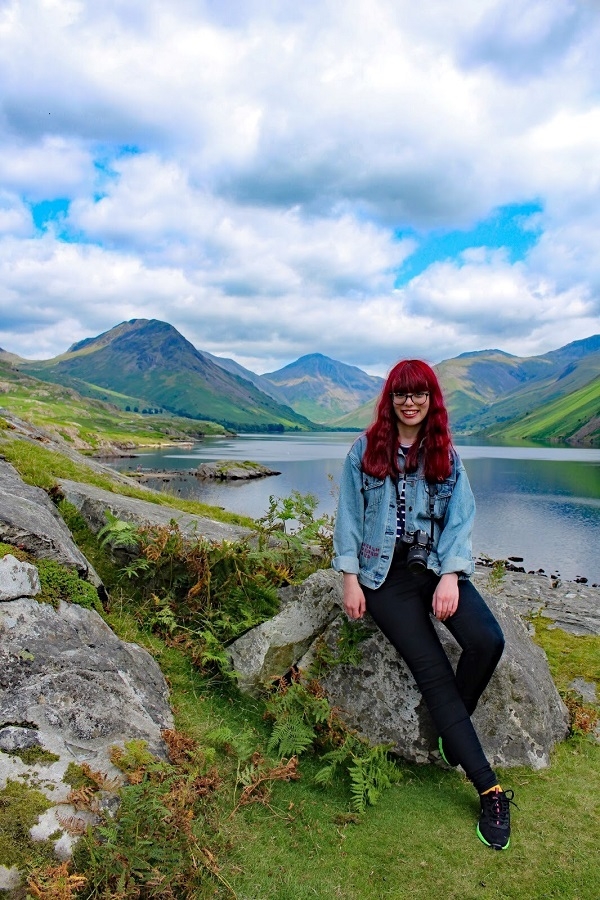 And then there's the stigma. It's a daily occurrence to hear people say they are 'depressed' over the most trivial of things. This trivialisation makes it feel impossible to reach out and get support. Fear of appearing weak, being judged or doing it for attention are just some of the many reasons those struggling with this deadly illness decide to fight it alone.

You silently think to yourself how lucky those people are not to know what depression feels like.

No one tells you what it feels like when you feel like you will never be happy again.

You get used to putting on a play every single day. Blending in with everyone else. Faking a smile and making excuses for why you can't go to that party or meeting become a daily occurrence. It's not that you don't want to do to. Hell, you'd love to go. The depression is telling you not to. It's shouting and screaming at you, telling you, you are not worth it. You're a burden. No one likes you anyway. Without any weapons, depression always wins the battle.

But it doesn't mean that depression has to win the war.

Depression is an illness. Just like any other physical illness. It has symptoms which can have a significant impact on the sufferer's life. Unlike my asthma or any cloud/ flu, I have ever had there isn't a stigma attached like there is with depression. No one thinks I'm ill for attention when I have the flu. But this isn't the case for depression. 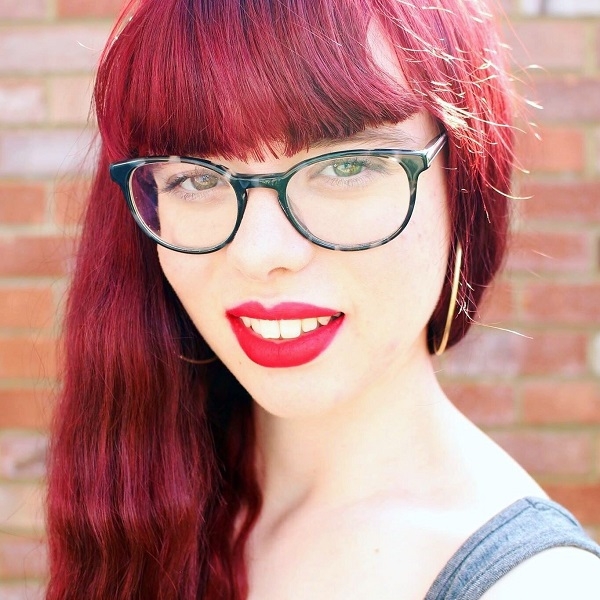 Let me tell you something about people living with depression. No one with depression wants to have depression. Most people think depression is simply just sadness. It's far more than that. It's guilt, feelings of worthlessness, isolation, hopelessness and anxiety. I like to think of it as the emotional equivalent of watching paint dry.

That's just the emotional symptoms of depression. Depression can also affect sufferer’s physical health too. Personally, I suffer from headaches, fatigue & changes to my sleep pattern.

Do you think anyone who had the choice would decide to feel that way?

I'm slowly coming to the realisation that the symptoms of my depression are just as real and credible as any other illness I may have. I'm not weird, and there isn't a fault in my personality, I have an illness. That illness is called depression.

It's about time everyone else starts to understand the reality of living with depression away from the misconceptions that are portrayed in the media and TV. Which is why I'm writing this post for Scope and why I'm so passionate about raising awareness of mental health through blogging and being the editor of a magazine all about mental health.

Together we can change the misconceptions and understanding around depression.

Tell us about your experiences of mental health.  Do you think there are misconceptions about depression? Is there a stigma around mental health?