Lytham Film Company Slaying Stereotypes with Super Grannies, Ninjas and laughter — Scope | Disability forum
Find out how to let us know if you're concerned about another member's safety.
Read our community guidelines and our community house rules.

My name is Catrina Farnell. I am part of a group called Lytham Film Company, and we are currently working on a film called Super Grannies, with some 'super ladies' from Fairhaven Lodge in St Annes.

This unusual project came about because of an idea formed by an actor from St Annes, called Neal Gavyn, who provides the residents of a Fairhaven Care Home a regular outlet to be creative. Neal provides a plethora of services for the lovely people at Fairhaven, and has done since the age of 16 (inbetween acting roles). His work is so important to the ladies and gentlemen living there.

One resident named Elizabeth said, “Without Neal coming to the home I'd be so fed up,” she continued, “He's like an adopted Grandson to us all.”

Neal has been telling the care users about the exotic world of acting for many years. They love to hear all about it, and it has inspired their own interest in the dramatic arts. Despite the fact that the residents may not be able to travel great distances, Neal uses the mediums of drama and the arts, so that they can discover new and exotic places without even leaving their seat.

“He brings us residents so much joy, purpose and stimulus with his film club, yoga sessions, quizzes and walks outside that he takes them on most days when he is not acting.” said another resident.

Two residents in particular, Liz and June, who have a previously undiscovered talent for acting, really wanted to try be in their own film... So after hearing this Neal immediately put into motion some plans to make their dreams into reality. His unique brain conjured up a fantastical story containing ninjas, assassins and aliens. He then began writing the Fairhaven Ladies a tailored script with his Lytham Film Company partner Sophie Heppell. Sophie is a wonderfully talented, graduate of Film making from the Manchester Metropolitan University. She and Neal worked tirelessly for months making sure they designed their script for each specific resident who wanted to be involved. The fully formed plot of of Super Grannies was born, and it soon became the talk of Fairhaven! The story puts the two ladies in their rightful place as the protagonists of the piece. This reflects our belief that people living with something so cruel as dementia, are the real super-heroes in our society, and should be treated as such!

Neal not only wanted to make something positive for the residents, but he wanted to show a wider audience that age, illness & disabilities don't inhibit a person from their inner 'super-ness'. It's first and foremost a comedy film, for people to enjoy and laugh at, but we sincerely hope that it will also highlight the incredible capacity and ability that people with dementia can have.

After a while the project began to gain momentum and they decided to approach people they knew to see if anyone wanted to join forces on this truly special project. Upon hearing the premise (and then crying tears of laughter), people jumped at the chance to be involved. It was then that a diverse, and very talented, cast and crew was formed. It's basically a group of like minded, kind, passionate and highly dramatic people, who are giving up a huge amount of their time, to create this incredibly important piece of art, without wanting any recognition or payment in return. 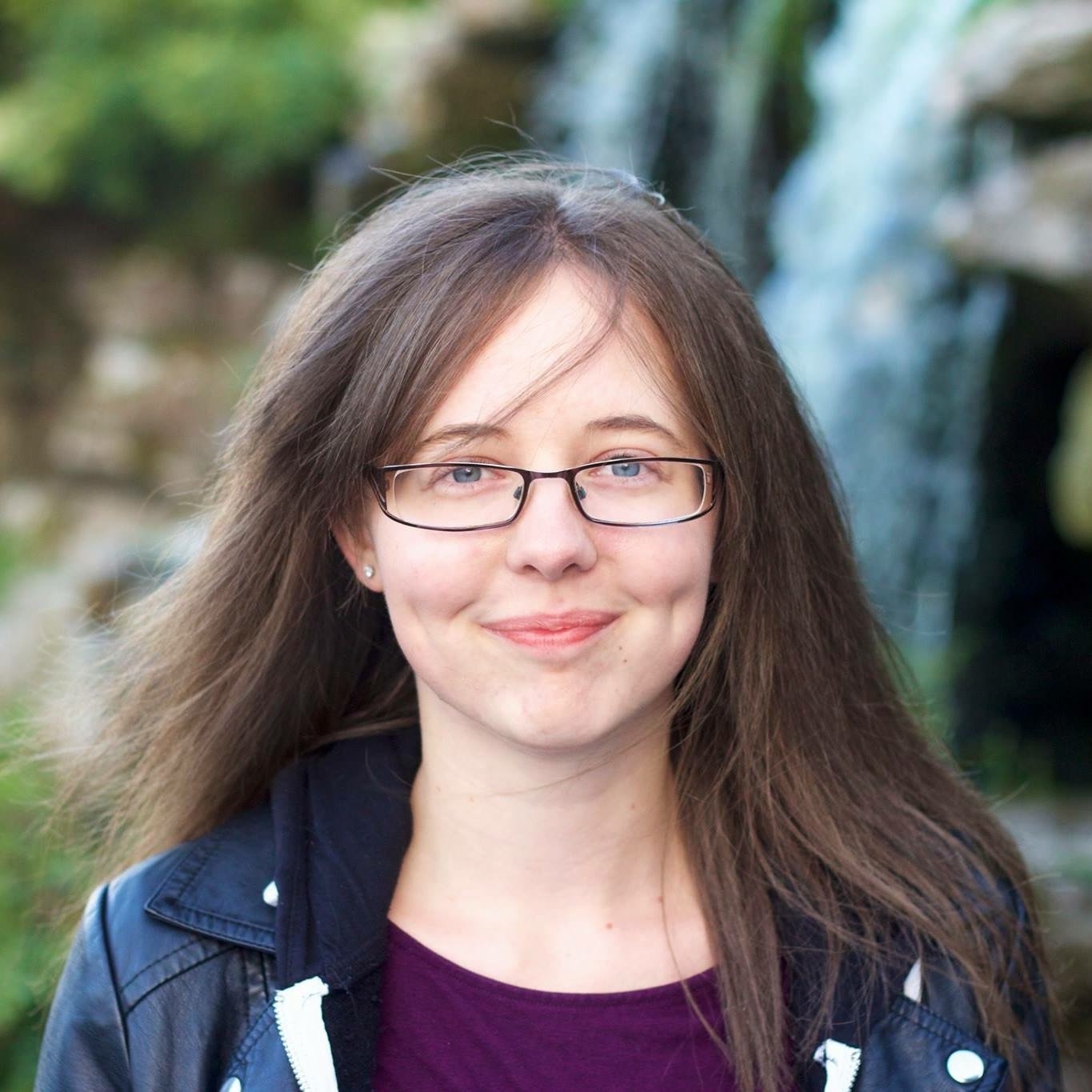 Neal and Sophie didn't go down the purely professional actors route because at Lytham Films we believe that everyone is capable of creating art, and it's our mission to nurture new artists. We see it as a privilege to be a part of a person's artistic journey. So everyone is welcome regardless of age, gender, religion, sexuality, race and physical or mental capabilities. Our philosophy is that want to make a positive impact on the world, in whatever way we can, with whatever talents that we have. It's as simple as that.

I myself was initially fearful to come on board because of my mobility and pain issues caused by Cauda Equina, and also the fact that I'm still recovering from spinal fluid leak. I felt very self conscious of being disabled, and fearful of being on a film set and feeling out of place or ruining production due to my back. I was thinking I'd be the weak link or the odd one out, simply because of my physical problems. We are now four days into filming and I cannot convey how grateful I am that Lytham Film Company asked me to produce and act in this exceptionally special, and exceptionally silly film. The cast and crew have embraced me and made me feel like I add value to the set, and for that I will be forever grateful. 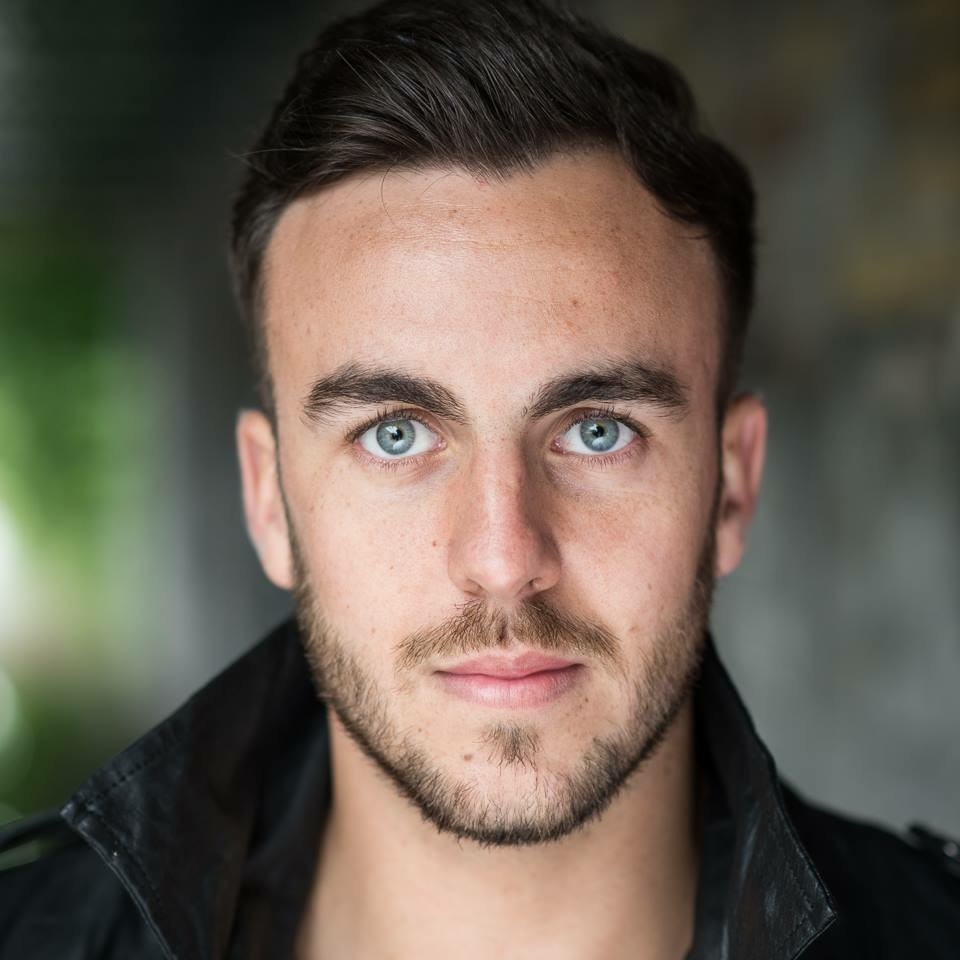 Being around this group of amazing people has showed me that most people have something that they would consider makes themselves different from everyone else. I have come to the conclusion that we are all special because of our differences. I see that there is a real beauty in the strength we show, when we don't let our issues stop us. We don't need to feel embarrassed or ashamed, even though those emotions are so natural in these circumstances. Which is why I think that these residents wanting to act is beyond beautiful, they have shown us such a unique strength of character and confidence.

I can't begin to describe what an incredible experience it is doing this, and I am so grateful to Neal. Getting to know Fairhaveners, hearing their stories, and acting on set with them has been literally, life changing. Not only that, but witnessing the outstanding staff who have whole heartedly got behind this project on behalf of the residents is really inspiring.

This experience has had a profound effect on us all, and I sincerely hope that we have had a positive effect on them in return.  Carol Williams who manages the home along with Geraldine has provided a wonderful safe haven for these residents and has truly shown us all the true meaning of the words 'compassion and 'love''. 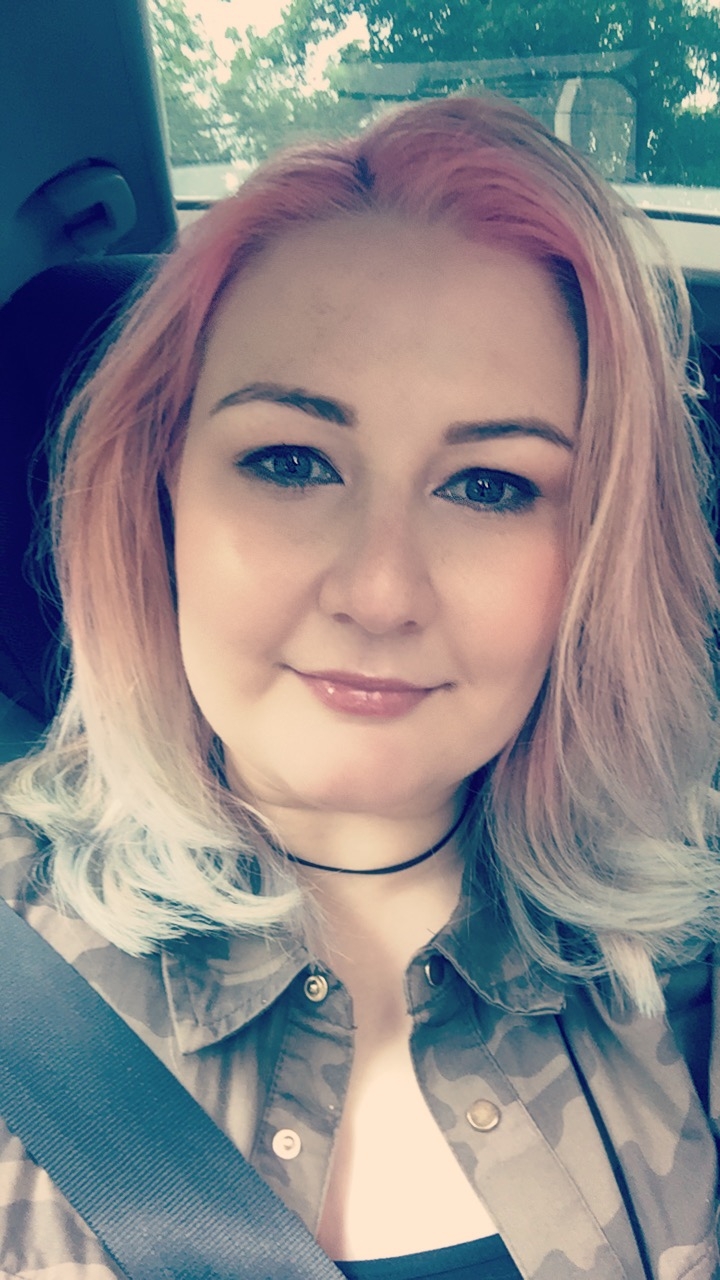 We hope that our film inspires others to try similar ventures and help get positive dementia and disability awareness out there!

If you feel you can be of assistance getting our positive message out there please get in touch. We're just a bunch of people trying to break down a whole host of stereotypes through copious amounts of laughter! Our destination is true inclusivity, come with us!