Thimble Monkey Superstar — Scope | Disability forum
If we become concerned about you or anyone else while using one of our services, we will act in line with our safeguarding policy and procedures. This may involve sharing this information with relevant authorities to ensure we comply with our policies and legal obligations.

I'm Jon Blake, teacher, activist and the author of about 60 children's books.  Concerns for social justice and a sympathy for the underdog have always been characteristics of my work, but I can't pretend I had a particular interest in disability...

Then, at the age of 52, I became a father for the first time.  Jordi was two months premature and it soon became evident that he couldn’t sit up like the other kids, or crawl when they started to crawl.  Our fears were realised when he was diagnosed with cerebral palsy.  Nevertheless Jordi was the happiest little boy, and his movement problems did not make him any less open, enthusiastic or affectionate: the warmth of his personality melted hearts everywhere. 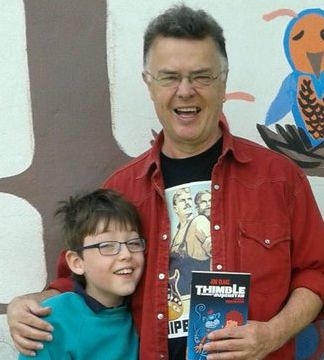 I really do believe that those movement problems had a positive effect on Jordi. Unable to run around with the other kids, he read avidly, and it soon became apparent that his literary abilities were exceptional. At the age of six he won a national poetry competition and began dictating stories which showed not only great originality but also a highly developed sense of how to tell a tale. We put these stories on a website, www.jordiblake.co.uk, which now features his latest work in progress, a novel he began writing at the age of nine.

These days Jordi usually has three or four books on the go at any one time. He’s read just about everything I’ve written, and first came to understand his condition through my story collection “Oshie”, about a boy with CP who has an encyclopaedic knowledge of football.

Last year, inspired by Jordi's enthusiasm, I began writing Thimble Monkey Superstar, about Jams Cogan, a boy with CP, and the lovable anarchic monkey who comes to live with him (there’s also a miserable failed writer dad, but we won’t talk about him).  I aimed to make it an entertaining book in which Jams's disability is simply a fact of life rather than the subject of the story: he uses a walker but is not defined by it. 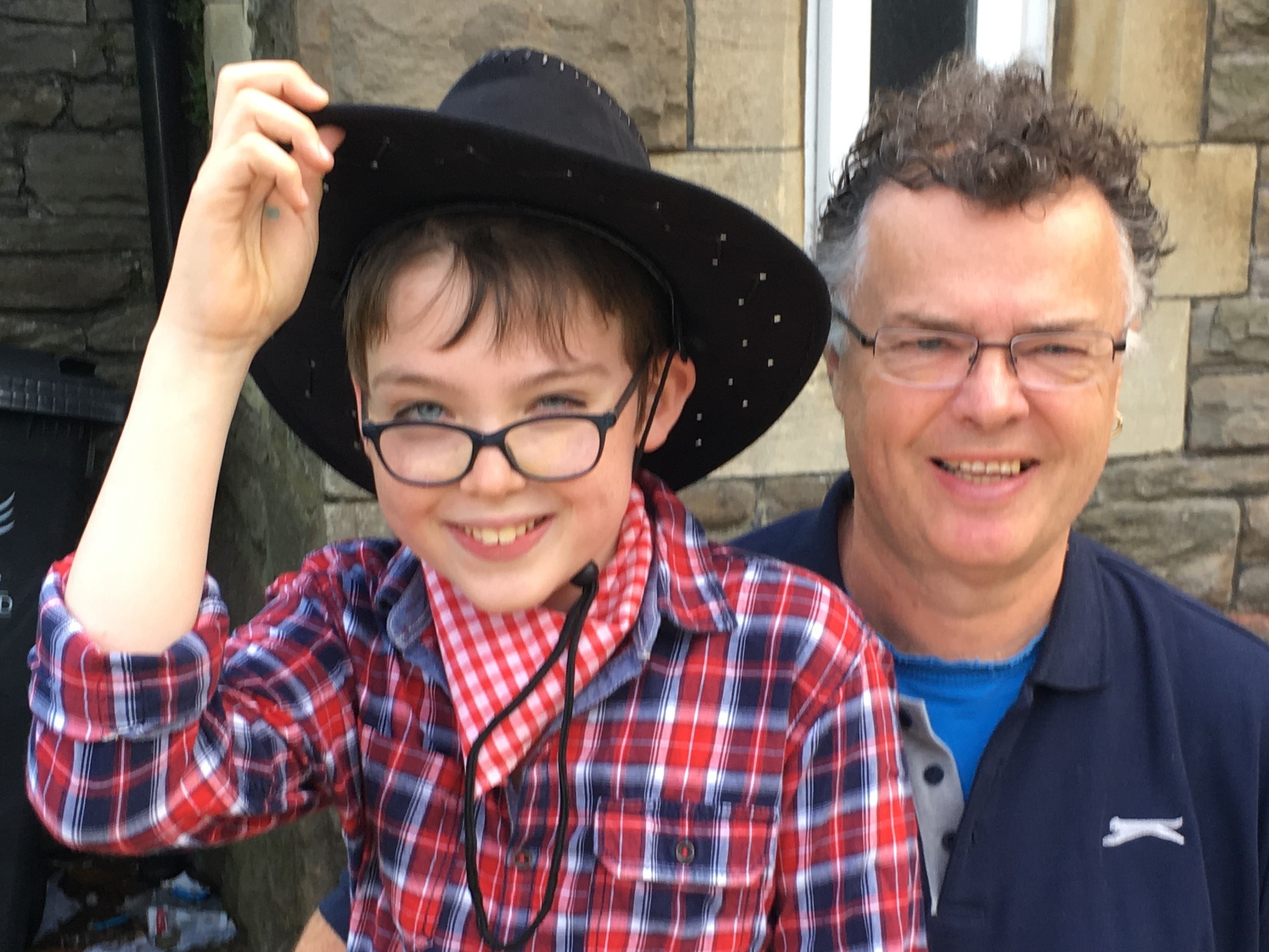 I tried hard to write a chapter of Thimble a day, knowing that Jordi would be rushing home from school eager to read it. He is the best possible audience, not only because he laughs so much, but also because he gets so involved in the story and comes up with dozens of ideas. He even sang the theme tune! 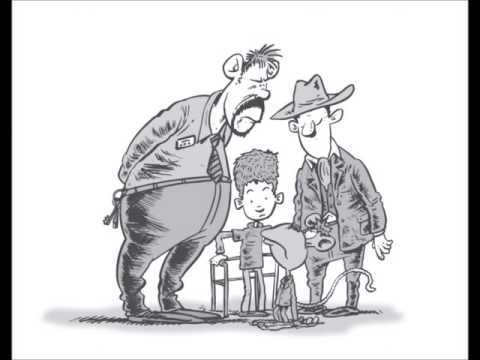 It was soon clear that Thimble was a hit.  Though I've written a number of successful books, I was genuinely surprised at the enthusiasm it generated.  Toppsta listed it in their top 12 books for age 6+ of 2016 and it was included in the Summer Reading Challenge of 2017.  Then came the news that Thimble had been shortlisted for the prestigious Lollies (Laugh Out Loud awards).  The first print run sold out and a sequel, Thimble Holiday Havoc, was scheduled for the autumn. 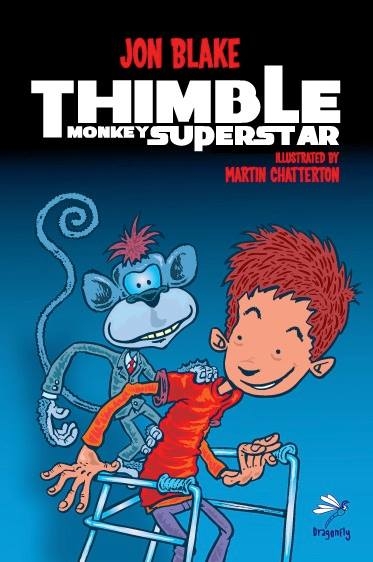 There is a lot of talk about disability awareness but in my experience most schools do not do enough to foster it.  I believe Thimble can be a great focus for the discussions that need to be had.  This – rather than any financial reward – is the reason I'd like the book to win the Lollies. The award is decided by popular vote (see https://shop.scholastic.co.uk/lollies/vote): please support the Vote Thimble campaign, not just because you care about the issue of disability but also, hopefully, because you love the book!