Teaching lipreading - my story so far — Scope | Disability forum
Find out how to let us know if you're concerned about another member's safety.
Read our community guidelines and our community house rules.

Teaching lipreading - my story so far

My name is Gloria, I have had a profound hearing loss since the 1980’s when I was a classroom teacher. My hearing loss had a great impact on both my career and my home life.  Following early retirement, due to my hearing loss, I tried many different jobs but eventually returned to teaching. After retirement, I learned to lipread which was the best thing I could have done. In 2006 I began to teach lipreading, retiring aged 65 in 2009. However, I continue to run two lipreading support groups and to develop my website for those wishing to practise lipreading.

I have read with interest other blogs about invisible impairments and I agree it is difficult to live with them in the “normal” world. The sense of isolation is sometimes very great. I found my hearing loss made it difficult for me to do my job as a headteacher, but I found coping with life after retirement more challenging. I think we all need to feel useful and I lost that when I retired. It was hard to have so much time on my hands. I found it very difficult to manage my hearing loss in my world. My husband is a businessman and we entertained people both at home and in restaurants etc. It was hard as I could hear very little of what was being said. Home was easier because I could be busy!

But when I came through the “mourning” stage I thought - what can I do to help myself? There was no magic wand but learning to lipread was great. I had never had time before. I learned so much at the classes and I met other people with similar experiences. We could swap strategies that worked for us. Also, with advances in technology, hearing aids were much better and in 2017 I could hear better than in the 1980’s. Amazing! Sadly, in 2004 my lipreading teacher had to retire. I was lucky that there was someone to take over my advanced lipreading class, but many others had no teacher. In 2006 I saw an advert for a lipreading tutor in my area and asked the local authority about it – two weeks later I was teaching my first lipreading class. I went on to teach 5 lipreading classes in two counties. 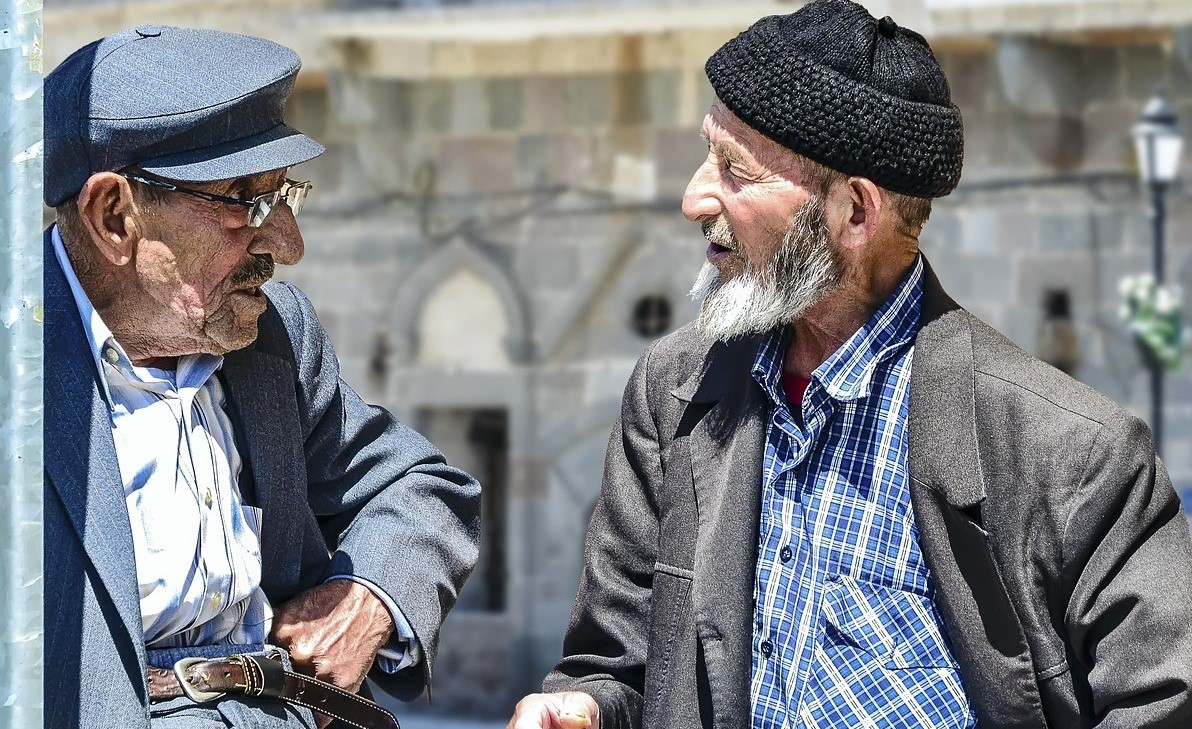 When I retired I was worried that lipreading classes throughout the country were disappearing, so I decided that I should try and do something to help. My first effort to make a CD failed as it was not compatible with all computer programmes. In 2012 I used the work I had written to create a website: www.lipreadingpractice.co.uk. It has subtitled videos, written exercises and useful information. After much soul-searching I allowed it to go live in March 2013. It only had 10 sounds on it then. By May 2013 it was page 1 of Google. The National Association of Deafened People (NADP) had found it and promoted it for lipreading awareness week. It has been on page 1 ever since and is now being used all over the world. It is free so that people can go to lip-reading classes if they want to.

Going to a lipreading class is best but the website is useful if you cannot get to one or if you want to practise. It is also being used to help people recover their speech after a stroke and by people, who like me have had a cochlear implant, to practise sound/word recognition.

I thought my working life had ended when I retired but I have found great satisfaction in helping others through lipreading and I have also met some amazing people. I was asked to give a motivational talk to 2000 students in China in 2013, it was called “never give up”. I would not have done this if I hadn’t lost my hearing. It is hard sometimes to keep positive but there is usually something we can do – we have to look for it 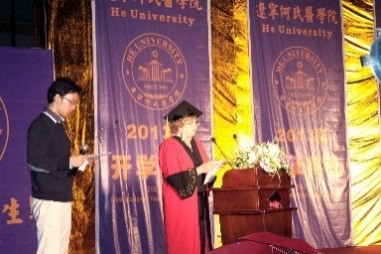 My next step is to try to promote deaf awareness so that there is more understanding of what it is like to be deafened and how people can help to have conversations with us both socially and at work.

I am amazed at what people can do. Do you have similar experiences? What is your next step? I’d love to hear from you.