Having a chronic illness is not romantic — Scope | Disability forum
If we become concerned about you or anyone else while using one of our services, we will act in line with our safeguarding policy and procedures. This may involve sharing this information with relevant authorities to ensure we comply with our policies and legal obligations.

Having a chronic illness is not romantic

Becca writes the blog Confessions of a Spoonie and today is talking about the romanticism of chronic illness in books and films and how she feels about it.

I  worry about certain things; how clean is my house, all the books on my bookshelf that I haven’t read yet,  what my parents think of me, the things I choose to share from my life and how those things might be perceived by others. I put a lot out there for people to see, and a lot of that is really private and also kind of messy.

The whole reason I embrace and exhibit the mess and the chaos of my life is because I want very badly to not be one of those bloggers who whitewashes everything and tries to curate her every day existence into this unobtainable, Clarendon filtered, just-out-of-reach perfection that makes everyone love me but also kind of hate me at the same time, because I think it’s really important not to romanticize life with a chronic illness.

I don’t want my life with eds to come across as some sort of adorable  novel, or a steamy, angsty Nicholas Sparks book.  Don’t even get me started on those John Green books. Even i'm guilty of enjoying them and finding the illness stories super romantic. But I’ve learned what it is actually like to be sick, and I realize now how truly harmful all that **** can be to the chronically ill when everyone thinks our illnesses are glamorous and romantic. 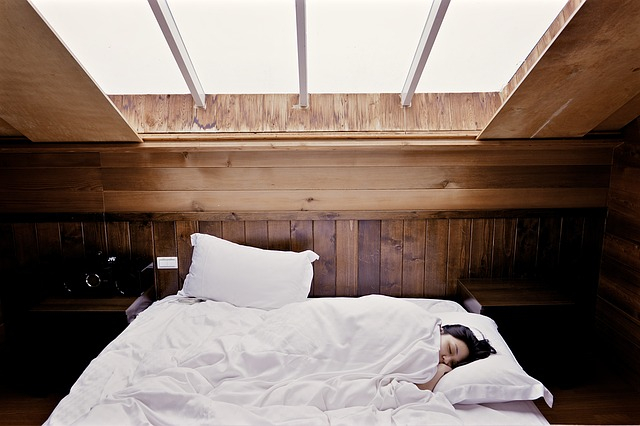 There are lots of people out there, whether they are authors, filmmakers, or bloggers, who either intentionally or by totally missing the point, do just that. And I reallllly don’t want to be one of them. But after falling down an internet rabbit hole last night, reading about books like Me Before You, and also reading about the romanticization of mental illness on websites like tumblr, I started to worry that I do in fact add to this really unfortunate discourse.

If you’re unsure what I mean by romanticizing illness, let’s take a look at The Fault in Our Stars. It’s a book about two teenagers who have cancer and fall in love. When that book and movie were released, young people were actually going around saying things like “I wish my boyfriend and I had cancer so we could have a cute story like that,” or they were trying to turn their iphone earbuds into fake breathing tubes because it was a trendy fashion statement.

That’s a prime example of romanticizing an illness and making it seem desirable to be sick. I really liked the book, and could definitely relate on some levels to the main character. I think that John Green probably set out to humanize cancer for a world of people who don’t understand what it’s like to live with an illness, and that the big problem is in the fine line between humanizing something and romanticizing it.  But lots of people don’t think about that line, or notice it, so they look at the sentimentality, the love story, and don’t recognize the harder stuff that’s happening.

And what am I doing as a blogger if not trying to humanize chronic illness, normalize the conversation, and make it something that people who are sick can relate to and people who are healthy can understand? So I walk that fine line too. I mean, it’s probably a little easier for me to stay true to the reality of an illness as I actually live with one, but I clearly still struggle with its portrayal sometimes.

I am told way too often that I’m really lucky to be able to “simply” hang out in bed all day without having to go to work. How very dare you. Do us all a favour and never say that to someone with a chronic illness. I actually find it super offensive because I hate spending most of my time in bed, and I actually love working and really wish I could be doing it.

Want to know something way better than the perks of having EDS? Not having eds at all.  But I think invisible illnesses are easily glamourized because you don’t necessarily notice the sickness or the pain right away. You don’t notice the chronic pain, you notice that I’m staying home in bed and watching Netflix, or baking cakes to take my mind off the pain. You don’t notice the non-stop sick-a-thons but you see that i'm bloated to the point I look 7 months pregnant. 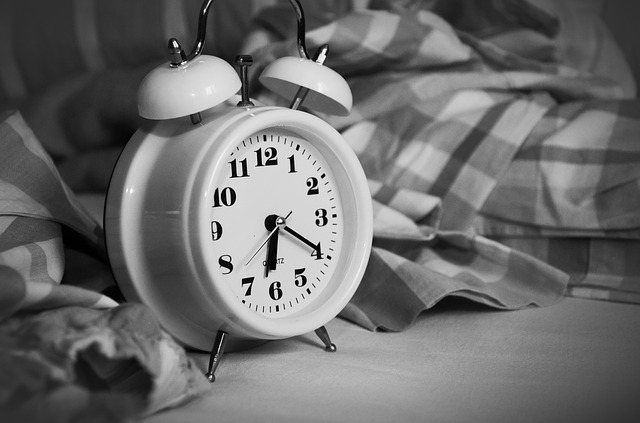 Sometimes I worry when I write positive things about having EDS, like how it has strengthened my relationships, if that’s me contributing to the romanticization of my disease. Having a chronic illness has definitely put me in some situations where relationships are tested, and broke because of it. But eds has never once been the only reason they happend. It’s hard work. I wonder if I should spend more time counter-acting all of that by mentioning the friendships that have been tested and didn’t really make it through the storm? Because those exist too. I have friendships that have faded away because I’m too tired to keep up with them or because I always have to cancel social outings last minute.

So I’m going to reiterate it here, BEING SICK IS NOT ROMANTIC. Nor is it poetic. My life is not a John Green novel or an episode of One Tree Hill. Having EDS does not mean my life is full of sweeping romantic gestures. It isn’t being in the hospital while your lover runs wildly down corridors to find your room so they can kiss you passionately and tell you that no matter what they will love you forever, oh baby, will they ever. It is not lots of crying and kissing in the rain while running your hands frantically through each other’s hair for whatever reason. It is not sitting in the passenger seat of a car with the top down while your hair blows in the wind and you get this look on your face like you’ve finally accepted everything that’s happening to you, and your significant other then parks the car and carries you down to the beach so you can have a picnic at sunset. It isn’t just sitting on your body pillow binge watching Netflix originals all day. I mean, it can be those things I guess. But I promise you it’s a lot of other, way grosser and more painful things too.

Having a chronic illness is pretty much the opposite of romantic. Being sick every day is not something people should go “aww I want that” over. It isn’t something that people should aim for. Very few people look really attractive in hospital gowns. When you’re sick there are way more bodily fluids than you saw in A Walk to Remember or in that cute pre-check up hospital instagram story. Sometimes you barf on the floor.

So I really hope that nothing I ever write actually romanticizes being sick. I hope the cute and funny gifs don’t take away from the reality of illness. I hope that no one reads one of my blog posts and ever thinks “must be nice” unless it’s about something completely unrelated to being sick, like a trip to Disney World or something. It isn’t nice. It’s painful and isolating and lots of awful things. I make the most of it, I laugh about it and suck as much humour out of it as possible, but it’s never an easy thing. There’s nothing glamorous about it. And no matter how many more pop stars get diagnosed with EDS, having a chronic illness is not trendy.

What do you think? Does chronic illness get romanticised? Is there misunderstanding around chronic illness? Share your experience or tell Becca what you think of her guest post.