Atos wants to do a re-assessment tomorrow! 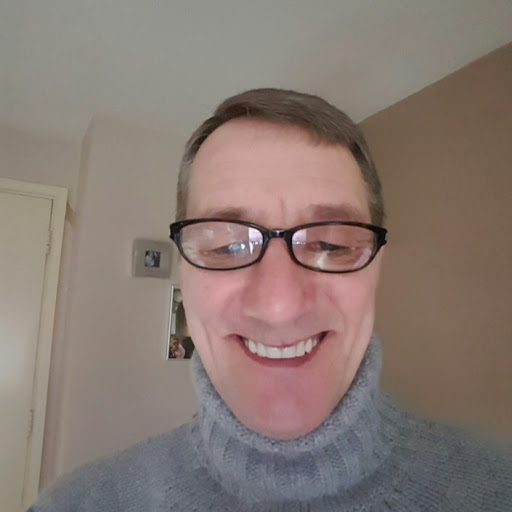 Peterwalker0212 Member Posts: 9 Listener
March 2018 edited March 2018 in PIP, DLA and AA
Hi my name is Peter I was getting pip at the enhanced rate had an assessment and got put on lower rate I have many things wrong with me I got a phone call yesterday from atos 19/3/18 and they want to come to my home tomorrow 21/3/18 to re asses me what should I do?????
0 · Share on TwitterShare on Facebook