Creating Paige's Project — Scope | Disability forum
If we become concerned about you or anyone else while using one of our services, we will act in line with our safeguarding policy and procedures. This may involve sharing this information with relevant authorities to ensure we comply with our policies and legal obligations.

This post is by Toni, founder of Paige's Project. She talks to us today about perceptions of invisible illness, and how her own experiences led to her beginning a support group for other invisibly ill young people.

My name is Toni and I am the founder of Paige’s Project, a group for young people with invisible illnesses. This group was set up after I was diagnosed with Cushing’s Disease and meeting a fantastic young lady called Paige. Whilst Paige and I were talking she said by having a social group which was accessible for her and others in the similar situations it would mean a lot. After collecting some research and talking to other young people with invisible illnesses it became clear there was a need for this project. 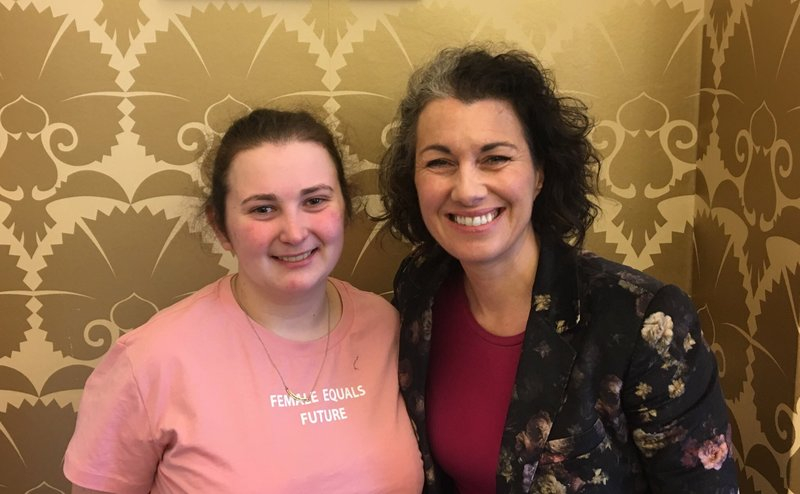 The definition of invisible illness we use is any illness or condition which you may not be able to see. This can include some chronic illnesses, through to mental health conditions, to neurodevelopmental conditions, and anything else. Unfortunately, because the symptoms are invisible this can lead to misunderstandings, false perceptions, and judgments, even though we are all affected by invisible illnesses either indirectly or directly. This is because examples include autism, asthma, diabetes, MS, cancer, cerebral palsy, ADHD, and ADD along with so much more. 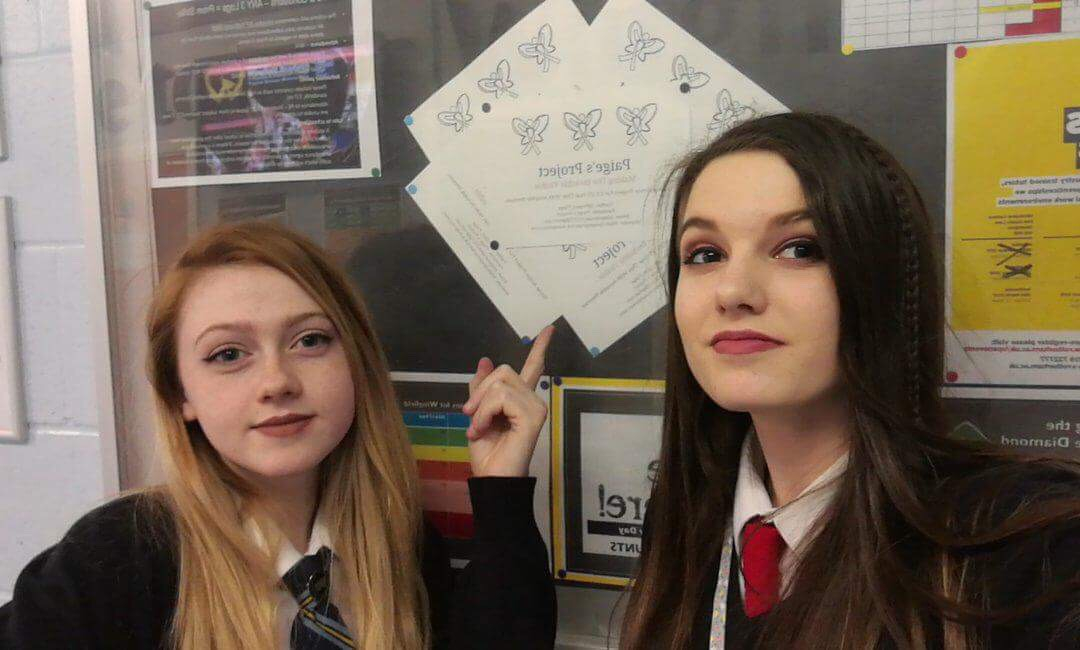 Predominantly, we are a support group who meets once a month in a local coffee shop with the odd day trip in between. However, we do work with businesses like Healthwatch Rotherham and other organisations to help young people and their families in any way we can. Our group we say is run by young people for young people, this is because the core group of champions (we think all our volunteers are champions so we call them it) are all under twenty currently, but as the group grows up we intend to recruit more young people to replace them and help maintain the key values of Paige’s Project, whilst older members will become mentors to other young people with invisible illnesses. 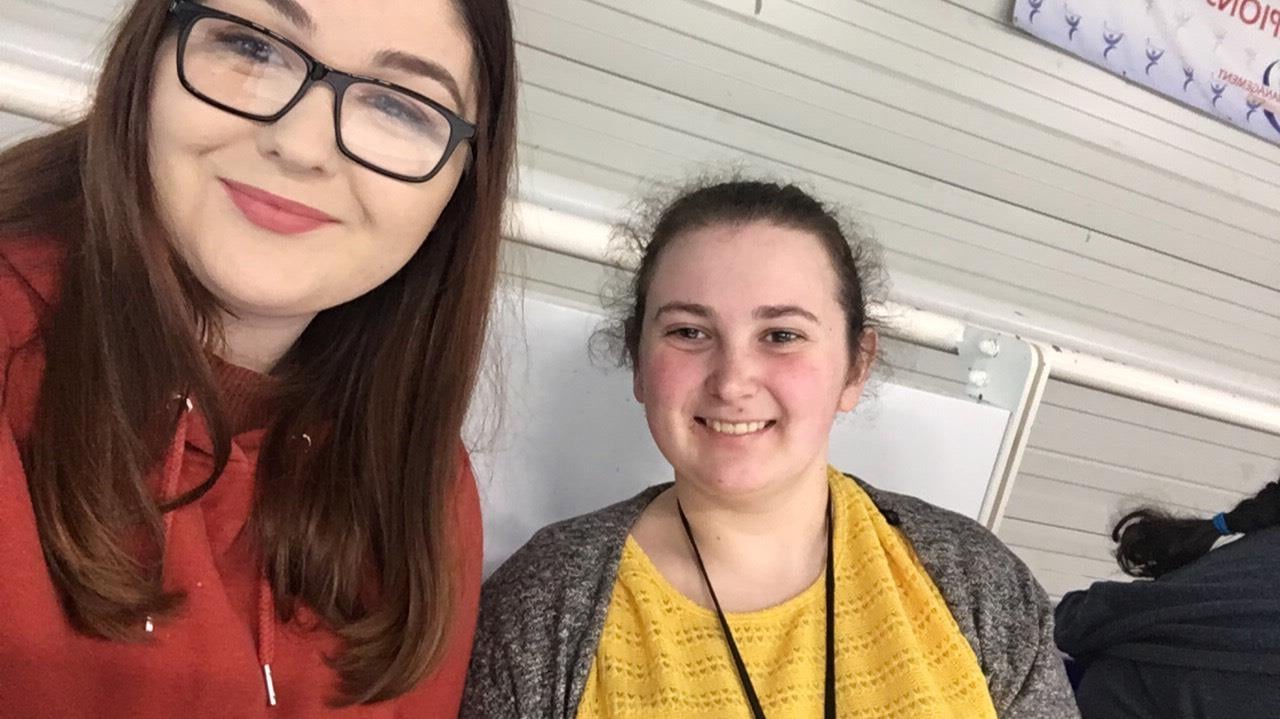 We believe that we are the only group in the UK which supports young people with any invisible illness. Due to this, we want to empower, support, and advocate for young people who fight this battle every day in one form or another. Our group is free to attend and isn’t for any particular region, but anyone who can make it to our meetings.

What do you think of Paige's Project? Do you live with an invisible illness?