I would like to have been more prepared for ageing with Cerebral Palsy — Scope | Disability forum
If we become concerned about you or anyone else while using one of our services, we will act in line with our safeguarding policy and procedures. This may involve sharing this information with relevant authorities to ensure we comply with our policies and legal obligations.

Ruth is a secondary school English teacher with cerebral palsy and Perthes’ Disease, a condition that affects her hip. Today, she shares her thoughts on ageing with CP.

I am a child of the 1970s with a non-progressive neurological condition. On most days, I am acutely aware of my good fortune. Had I been born elsewhere, without the NHS, at another time in history, taken longer to reach an incubator or had parents less willing, or able, to ‘create a bit of a scene’, I doubt that I would be writing this. I am lucky, but this time in my life is also, from a CP perspective, the hardest yet and nobody really warned me that things could go this way. It would have made it a lot easier if they had. 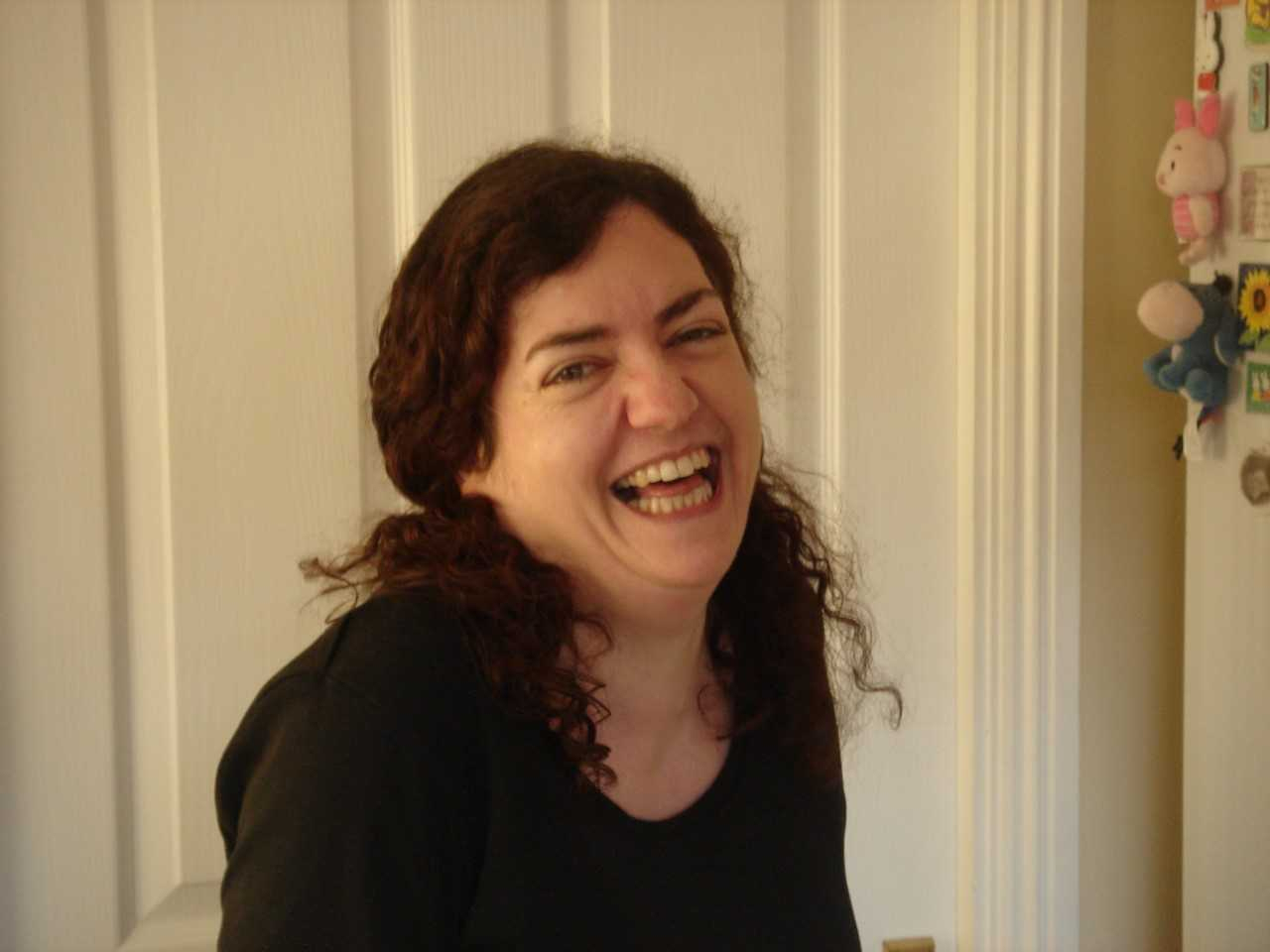 I have a list, on which I try not to dwell, entitled ‘Things it Would be Impossible, or Unwise, for Me to Do’ and it’s getting longer with every birthday. I have abandoned the ‘Things it is Painful to Do’ list because it now, thanks to a nerve-compressing lumbar disc, has just one entry. ‘Everything’. Two years ago, it was another disc, another nerve. Surgery made me pain-killer free and two wonderful transatlantic trips possible. I am grateful for such gaps during which life, I have learned, must be grabbed.

If you had met me in 1974, I would have shown you how good I was at standing on my head and my encore could have been a forward roll. In 1981 I scaled the Malvern Hills on a school trip; 1985 was the year I windsurfed very badly in the south of France. I chose a university on top of a hill in Surrey, spent my gap year as a cook, lifting saucepans into which I could easily have fitted and, had you asked me, would probably have claimed that my disability was ‘mostly hidden’. Without knowing it was a thing, I practised pacing, I hurt a bit, and was the (proud) owner of a foot-drop splint which I wore sporadically. It is a life that I no longer have.

My mid-forties have brought some tricky decisions. I chose crutches because walking became a bit too uncomfortable. My balance, never impressive, started to deteriorate meaning that I fell over a bit too often and was worried that I might damage my precious Perthes-related hip-replacement. My wheelchair came when I realised that pain and fatigue were drastically shrinking my world and that my life was resembling that of people twice my age. I had to seek out advice from a particularly fabulous GP and a wonderful physio who found me the least unattractive crutches she could. Throughout all of it I worried that I was making too much fuss.

The offer of medical expertise, at a much earlier stage, would definitely have helped. The kind that I remember being readily available in childhood when there was a flurry of surgical activity that came because everyone’s top priority was for me to be walking. That focus has, in some ways, been an enemy. It made it harder for me to entertain the idea of the wheelchair, harder for my parents (who fought so long for the walking) to accept it and almost impossible for me not to feel as if I was giving in, failing some kind of test. Encouragement from a consultant was much-needed but, instead, the view was that I should treat the wheelchair-use as a temporary situation, should get fixed, should ‘try to get out of it as soon as possible’.

My chair gives me a freedom that I cannot achieve in any other way. I have wheeled down Broadway, whizzed around an ice-rink and discovered the not inconsiderable joy of speeding down the ramp into the turbine hall at Tate Modern. It allows me to keep working and to leave the house on my own. I hate to think what would have happened to my mental wellbeing without it.

It seems to me that a different approach from doctors to my ageing would have made a big difference. I would have liked to have met the professional who could have told me something about what the future might hold so that I could have tackled Rome’s cobbled streets before the wheelchair, made more informed choices and, perhaps, walked less, and for longer. I would like to have been more prepared for what CP would do to my skeleton.

I have never felt the tick of my biological clock and, looking back, I think that the hands were spinning around at about twice the normal speed. If I had wanted children, there was a window of opportunity in my twenties, somewhere between starting work and the hip replacement, when my body was best-placed to cope with pregnancy and parenthood. Thank goodness that I didn’t need to grab that opportunity, that two wonderful nieces, a tabby cat and the kids that I teach are enough.

I wouldn’t want you to think that I am not looking forward to my future, but my CP will make it different to that of my peers. Like a prima ballerina, I have, it seems, pushed my body beyond what nature intended and, enjoyable as it was, I am paying the price. Hopefully the extremely fabulous NHS will come up with a plan for my spine and I will have another reprieve, buy another plane ticket. I just hope that, this time, the reprieve can be a little less temporary and that I will, at last, be able to stop feeling that I should apologise for the wheelchair.

Can you relate to Ruth’s experiences? Share your own stories in the comments below!