Children removed by social services due to parents disability — Scope | Disability forum
If we become concerned about you or anyone else while using one of our services, we will act in line with our safeguarding policy and procedures. This may involve sharing this information with relevant authorities to ensure we comply with our policies and legal obligations.

Children removed by social services due to parents disability 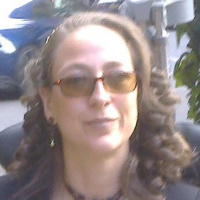 Jean Eveleigh Member Posts: 166 Pioneering
April 2018 in Children, parents, and families
My daughter has just turned 15 she was removed by social services and adopted against my wishes as a baby due to my (at the time diagnosed) disability - I cannot be the only one, here is my story (this video is 6 years old but still mostly up-to-date) :- 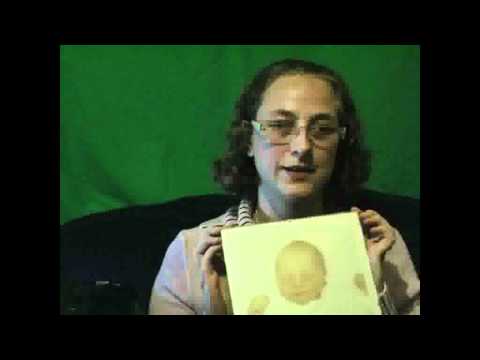 Can anyone else relate? am I the only one?