Home › Scope's online community Autism and Aspergers
If this is your first visit, check out the community guide. You will have to Join us or Sign in before you can post.

General Disccussion about your connection to autism! 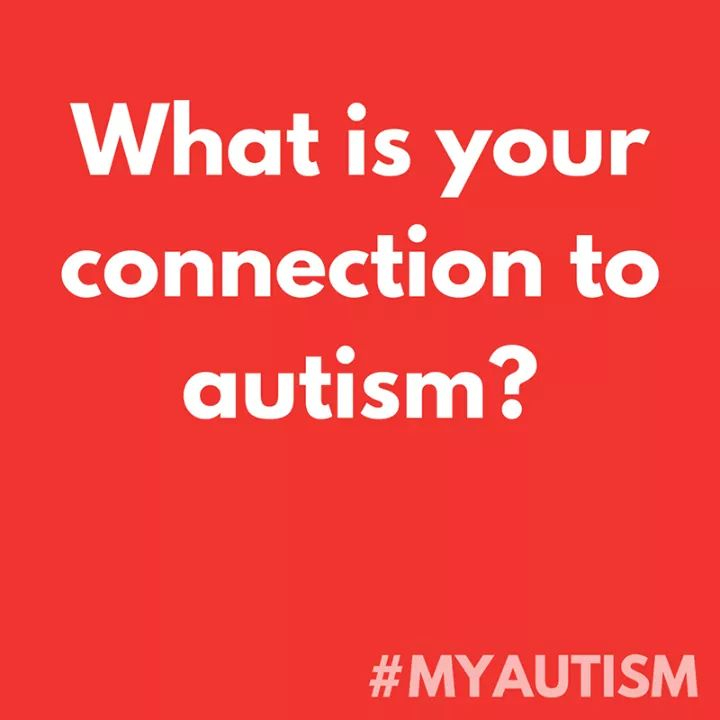