Perceptions faced by a parent who uses a wheelchair — Scope | Disability forum
If we become concerned about you or anyone else while using one of our services, we will act in line with our safeguarding policy and procedures. This may involve sharing this information with relevant authorities to ensure we comply with our policies and legal obligations.

Perceptions faced by a parent who uses a wheelchair

Hi, I’m Tania! I’m a first time Mum to 4 month old Elise. I have hypermobile Ehlers-Danlos syndrome, postural orthostatic tachycardia syndrome, complex migraine and other related conditions. I’m an ambulatory wheelchair user, who is unable to drive (medical reasons related to photosensitivity). I blog over at When Tania Talks, sharing my life through green tinted glasses. This includes my love of beauty and fashion, our pregnancy journey, parenting topics and other things that take my fancy. 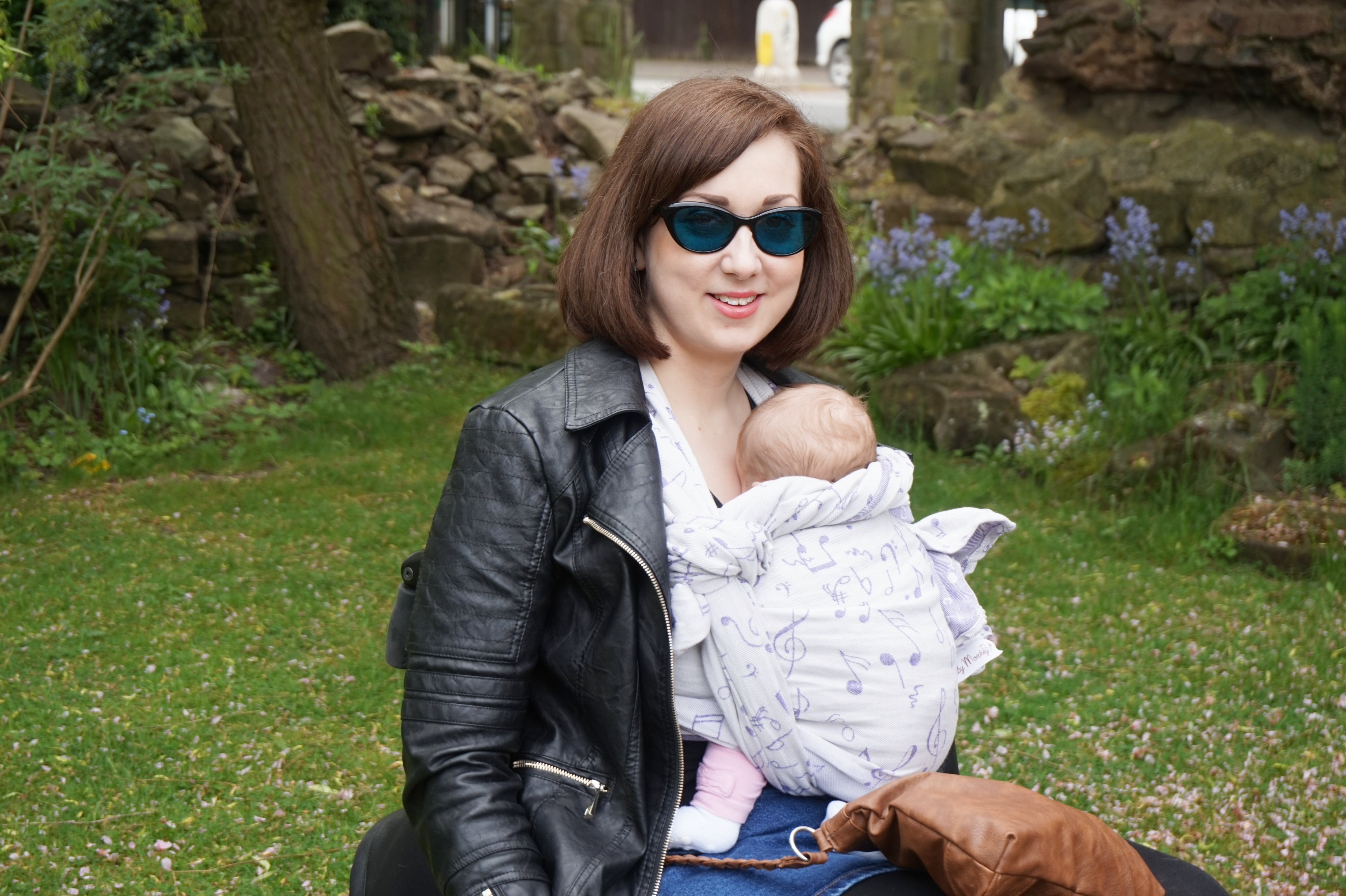 When I was asked to write about being a parent with a disability, I was really excited to tell you about the physical difficulties I’ve faced and how we’ve adapted. Like babywearing to get around with a baby and a wheelchair (I’d highly recommend babywearing to all parents, it’s amazing!), having a changing station on each floor of the house, fundraising for a SmartDrive so Elise and I can go out independently, and more.

But then I realised that the biggest difficulty I face as a disabled parent is other people’s perceptions. So, I thought I’d tell you about the train journey that really highlighted this to me.

People’s perceptions are the biggest challenge I face when leaving the house with Elise. I’ve had a man shout abuse at me. My wheelchair tipped back in the middle of the road and I hit my head on the concrete. He didn’t come to my aid, or care if Elise was ok. All he cared about was knowing if I’d had an epidural - something that, quite frankly, is none of his business! I’ve been followed by a strange man asking me for money and had a stranger try and take Elise from me. And then there are the ‘well meaning’ people, who come approach us in the street to tell me how I’m “so brave to be out with a baby, in a wheelchair!”

Elise isn’t even five months old yet, and I’ve already experienced five major incidences where people have been inappropriate towards us.

Not only is it frustrating and at times scary to be treated like I have been, it’s exhausting! Every time I go out, I have to be on my guard in order to protect Elise and myself from strangers who see us as a target because of my wheelchair.

The thing I find hardest to accept, is that people’s perceptions are so difficult to change. I want Elise to grow up in a world where we can go about our lives without being seen as less than others, a target, a burden or ‘inspirational’ just for leaving the house. I don’t want people to feel sorry for her because I’m ‘in a wheelchair’. Elise won’t miss out on anything because of my physical limitations, but many people are too narrow minded to understand this.

The thing I find really difficult about is that, of all the challenges to change, other people’s perceptions are the hardest. I can shout from the roof tops, be a positive visible presence within our local community and talk about the difficulties I face on social media. But, the people who’s attitudes need changing, are the very people who wouldn’t be prepared to listen and learn. 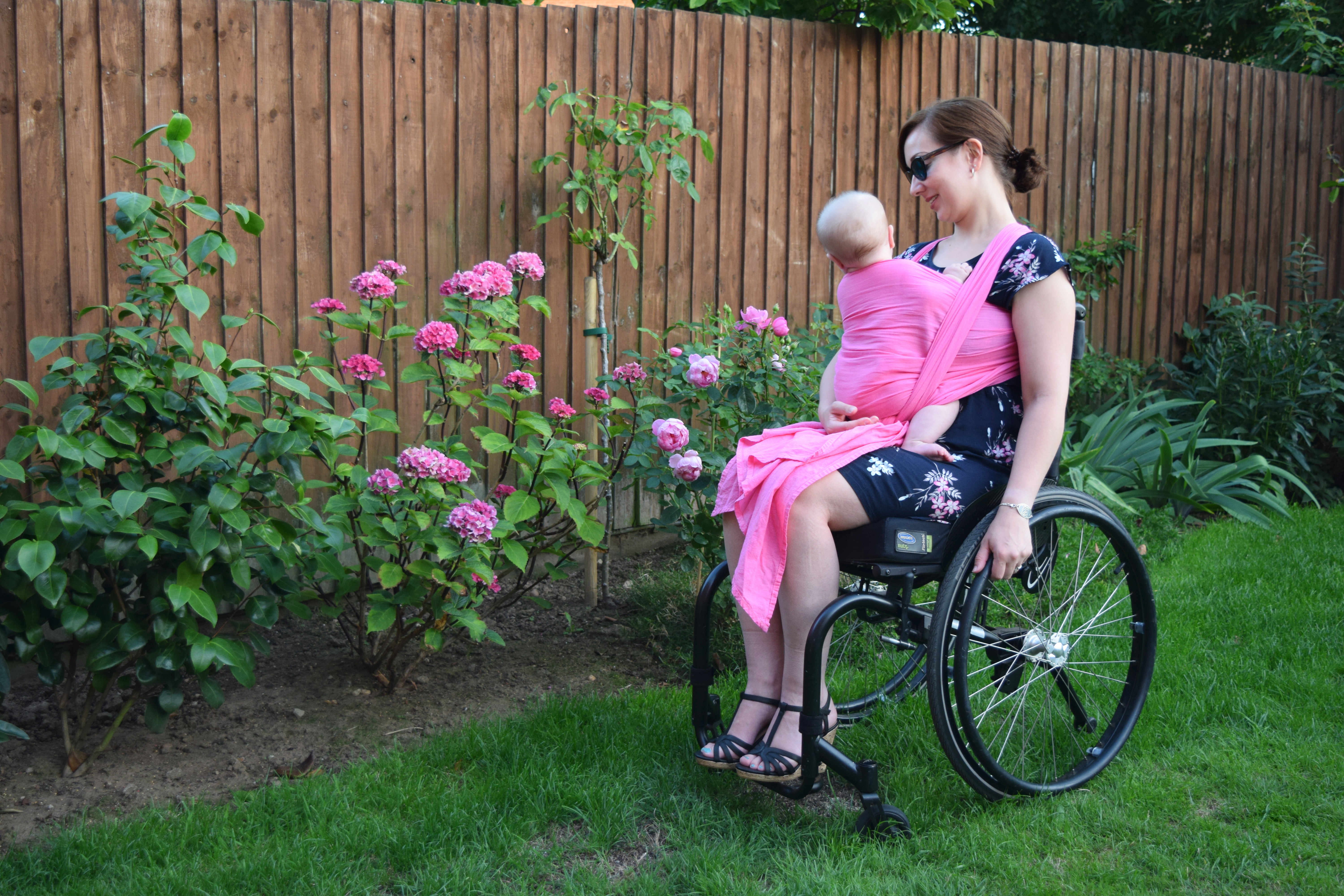 There are certainly additional hurdles as a disabled parent, but please don’t let that put you off. I can’t put into words how amazing having a child is. And, while there are people out there who are rude, inconsiderate and narrow minded, there are so many more who are kind, considerate and generous. Like the people who supported our SmartDrive fundraiser. Without them, I wouldn’t be able to leave the house independently with Elise. They’ve allowed me to be the best Mum I can be.

What difficulties have you experienced with how people perceive you as a disabled person?