Autism and sex — Scope | Disability forum
Find out how to let us know if you're concerned about another member's safety.
Read our community guidelines and our community house rules.

VioletFenn Member Posts: 124 Pioneering
September 2018 edited October 2021 in Disability rights and campaigning
Sex can be confusing for everyone at times, But for those of us who are on the autistic spectrum, things are often even more complicated.

Although every autistic person is different, there are some things that seem to be common to many of us. Often, we struggle to communicate, we might have sensory issues and many of us seem to be missing the ‘verbal filter’ that other people have, yet when neurotypical people assume that those of us who are autistic are also sexless, they are very mistaken. 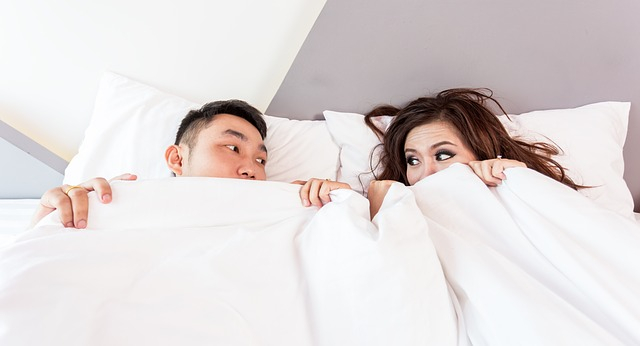 In my piece for the Metro, I spoke to several autistic people about their relationship with sex and how autism affects it.

"I tend to space out during sex, unless something is making me focus on my body I don’t really feel pleasure. I need my partner to talk to me or provide a lot of physical stimulation or skin-to-skin contact."

"‘A common response when I told people I was autistic was ‘but you wrote a whole book about sex!’ The assumption is that we’re altogether sexless."

You can read the full article here.

Do you feel that people make assumptions about your sex life because of your impairment? Has your diagnosis had any effect on your sex life? Let us know in the comments below.