Universal credit overpayments — Scope | Disability forum
If we become concerned about you or anyone else while using one of our services, we will act in line with our safeguarding policy and procedures. This may involve sharing this information with relevant authorities to ensure we comply with our policies and legal obligations. 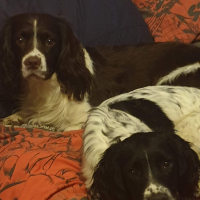 Boyden1964 Member Posts: 32 Connected
October 2018 edited October 2018 in Universal Credit (UC)
Fed up with trying to sort out overpayments
Which was UC fault in the first place.
All because they didn't deduct husband's wages it was not just once but four times.
Since being awarded LCWRA which was backdated from January to May. Got letter
Stating that. Am i right in thinking that any overpayment has been payed back as this is how i read this letter? But apparently not
According to UC they say they did not take out the overpayments been trying to sort this
Out for months they don't seem to answer what I have been writing on journal
I have even put in a complaint about the way
This claim has been handled but yet again it seems my complaint is being ignored.
Has anybody else had the same problem?
If so any advice would be much appreciated. 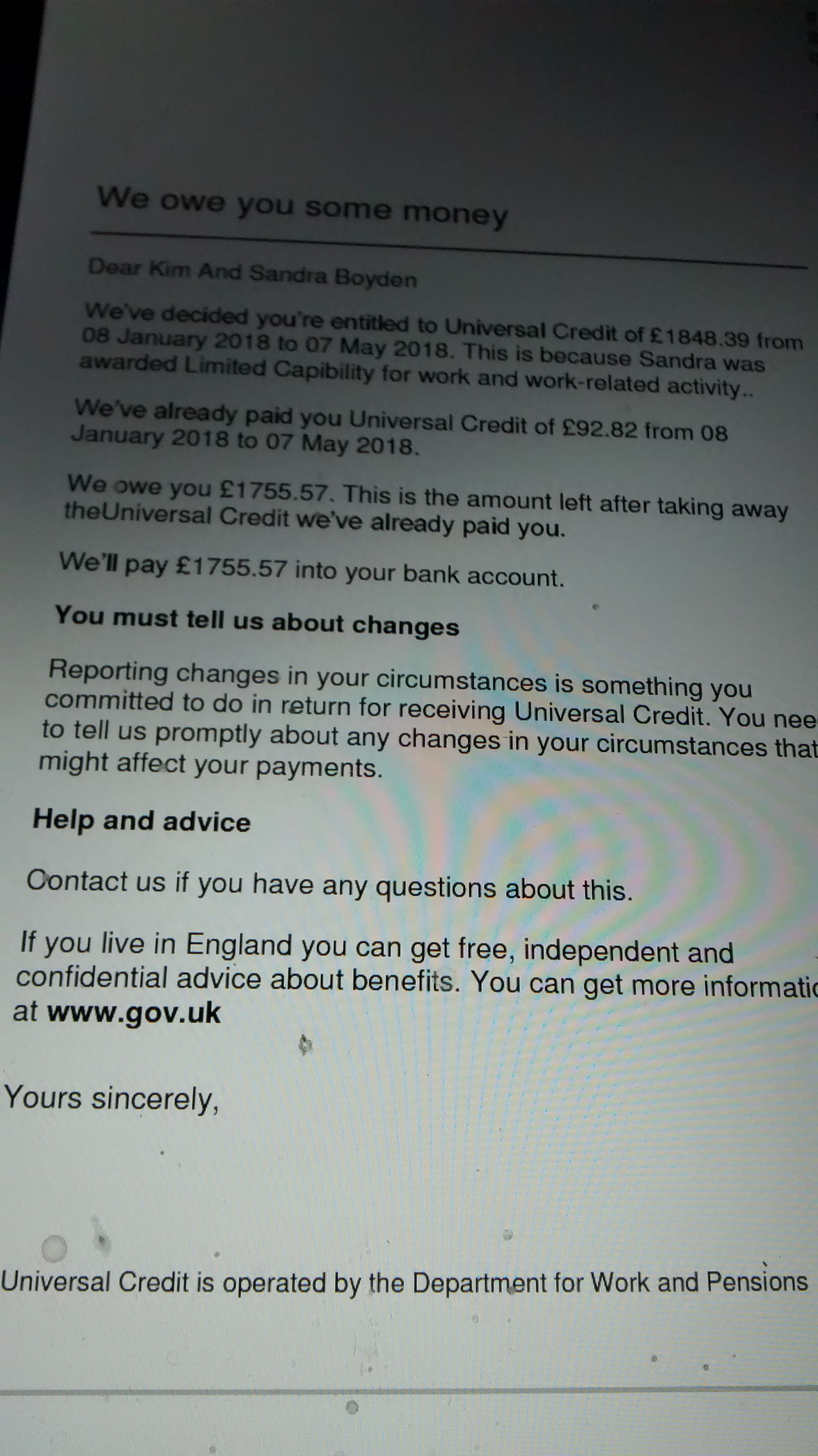