I Realised I Was Bullied After It Was Over! — Scope | Disability forum
Find out how to let us know if you're concerned about another member's safety.
Read our community guidelines and our community house rules.

I Realised I Was Bullied After It Was Over! 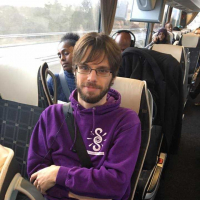 My name is Chris, I’m 30 and based in the West Midlands. I’m currently studying to become a counsellor. I also sing in 2 choirs, follow several sports and love writing and reading history. I am interested in disability, mental health and identity – my blog can be found at www.memyselfanddisability.wordpress.com, I can also be found on twitter  -anything else just ask!

It was December 2006, I was sat in a pub with some schoolfriends catching up from our first completed terms at universities all over the UK. Suddenly, one friend turned to me, and as if seeing me for the first time said quietly “Chris, you put up with a lot of stuff in school!”

It was a genuinely arresting moment, this was not only something that he was just waking up to, but something that I was also just starting to realise. I didn’t realise that I was bullied in high school until I left, because it was so normal that I didn’t notice. I knew that having my wheelchair moved when I left it somewhere, constant verbal barbs about my physio, my walk, and mocking my supposed lack of masculinity were awful experiences. Feeling excluded from even the concept of dating and having my sexuality as a disabled person mocked left me with many mental scars, some of which I’ve only recently started to look at. But what I didn’t know was that it was bullying. 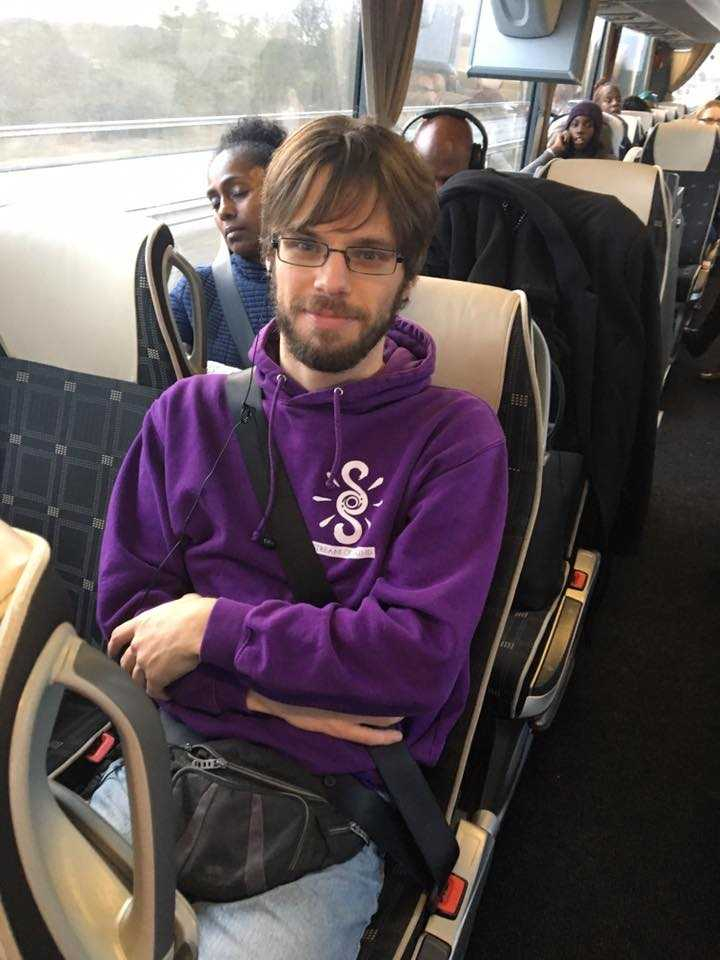 I was raised with a strong independent streak, a sense that my cerebral palsy wasn’t going to hold me back from my ambitions and that where problems were encountered, solutions would be found. My parents didn’t know what the social model of disability was, but my upbringing encapsulated it. This gave me a strong drive to ‘just get on with it’ and play the cards that life dealt me. If that meant being bullied and ostracised in many subtle ways, then I would get on with it and not let it get me down. This was my normal. I’ve often said that when you have a disability, you know who your true friends are, I was lucky to have a core group that seldom wavered and were always in my corner. Looking back you realise that it shouldn’t have to be that way.

This also meant that because I was raised in an environment where my disability was not a problem, it meant that I didn’t realise until much later that that was really a key reason why I took so much hostility in my teens. It’s not that I didn’t know I had CP, it just didn’t matter to me very much. I was much more likely to identify first as a sports fan, a singer, a horse rider, someone who wanted to go into theatre, with a budding interest in politics before I even mentioned my disability – indeed, I never considered disability a strong part of my identity, largely because I had no peers going through similar things. Nothing to compare my experiences against. And that, looking back, is key. 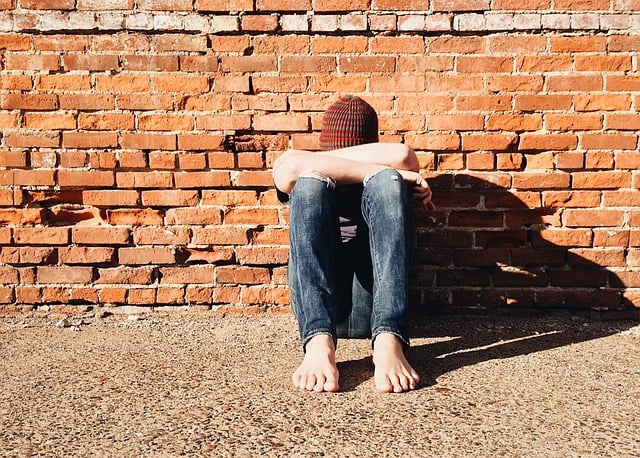 One of the major changes between then and now that I see is that disabled young people are networking and connecting in a way that we didn’t before so even those in mainstream schools where they may be the only disabled pupils, are more likely to have a network of support and shared experience. The conversations around disability identity, experience, bullying and acceptance from ourselves and from others, are starting to happen now among young people in a way I’m happily jealous of. It also seems to me that disabled adults and young people are sharing experiences much more now, it is striking to me that I didn’t know any disabled adults until I was one! I’m happy to say that such things are much less likely (though not impossible) now.

We may not have reached the point where bullying of disabled people is an anomaly, but hopefully it won’t take friends realising it in the pub long after it happens for us to know it’s happening. And that way, we can address it in the moment.

Have you ever faced bullying? How did you deal with it? What effect did it have on you?