Refused PIP — Scope | Disability forum
If we become concerned about you or anyone else while using one of our services, we will act in line with our safeguarding policy and procedures. This may involve sharing this information with relevant authorities to ensure we comply with our policies and legal obligations. 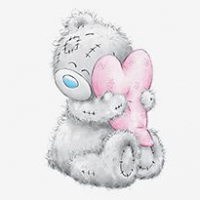 sarah170 Member Posts: 23 Connected
November 2018 in PIP, DLA, and AA
My Son has been turned down for PIP.
He has done  mandatory reconsideration, this was also turned down.
He appealed against the decision and asked for it to go to tribunal hearing. Today he received the information from them and they have again turned him down.
I (his Mum) have read through the paperwork and have found several difference's between his application form and the Assessment findings.

Is there anything else we can do.