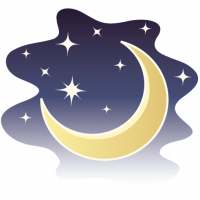 piglet101 Member Posts: 29 Connected
January 2019 in Employment and Support Allowance (ESA)
Hello, ESA3(IBR) form response was that must send statements from March 2014 to now. I asked the bank if an electronic version of (79) statements was possible; no. They're sending them out, but I won't be able to carry/post these statements. Went through with it, as surely telling the DWP I called the bank/tried to obtain electronic version/unable to post, will cover things? Surely it's an open secret that the DWP see everything electronically already?