not sure what group to go in 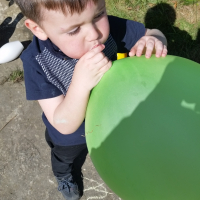 nanniep Member Posts: 7 Listener
February 2019 in Disabled people
I was hoping to get advice on severe disability premiums but crnt find the page please can some one help