I think I have experienced a textbook case of disability discrimination in the workplace — Scope | Disability forum
If we become concerned about you or anyone else while using one of our services, we will act in line with our safeguarding policy and procedures. This may involve sharing this information with relevant authorities to ensure we comply with our policies and legal obligations. 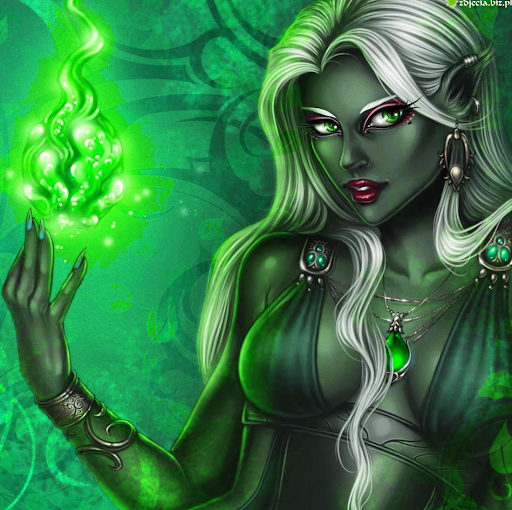 AelonRhiadra Member Posts: 4 Listener
February 2019 in Autism and neurodiversity
So I used to work for a charity locally. I was a paid employee  I was open and honest with my employer. The IT manager at the time had worked with me on voluntary projects and so he knew I was very capable of the role of IT Assistant  even though I had been unemployed for years. I settled into the role and we carshared as he lived around the corner. I accepted a very low pay as I had been unemployed for so long and as a probationary wage I was sure it would soon be upgraded.

Fast forward a year and a half into the role he'd had a lot of time off due to clinical anxiety and I had been the whole of the IT department while he was. I felt I had proved myself capable etc but I only ever got pay rise in line with national minimum wage. They hired someone else to take the strain off my manager and we settled into a good team. Then they announced they were making people redundant. I expected to go. After all I was the junior, I had no skills the other 2 didn't replicate. But they promoted the new guy to IT manager and made my friend redundant.

Another year passed and I'm still on NMW. I am now struggling to get myself in on time because I have to catch busses that don't sync up very well and I'm not very good at organising and time keeping. It's always been an issue for me. I have always been willing to make up any time I'm late but this place locks doors at 5 on the dot and even if I'm answering emails on my commute it's only counted if my butt is physically in my chair... Which is stupid when I work mostly on computers that aren't in the same building and my tools even work on my phone so as long as I have Internet I can do my job.

A new CEO is appointed and apparently she is going to be ensuring fair pay for everyone as I'm not the only person who feels undervalued. There is going to be a fair pay structure etc etc. I'm excited by this but when the process is complete I am still on NMW. My most problem customer, the press officer who I spend 95% of my day handholding because she is so bad at remembering how to do things, gets a payrise and keep implying I'm incompetent. I ask HR why I'm still on NMW and explain I'm really struggling financially and they put me through a mental health process and ask for my financial details so they can help. I'd been trying to learn how to drive but couldn't afford it any more

They see I get pip and so they suggested that I stop my Spotify subscription and kindle subscription tell me I don't need a pay rise because with the pip I get a lot more money than a lot of people in the charity! I'm floored. I'd started to use pip to get taxis to work to make the commute shorter and reduce problems with the buses but apparently that was another thing I was getting wrong and why I didn't need a pay rise even when I pointed out that I'd had to stop driving lessons that would make it easier to visit the other sites when I couldn't access them remotely. And at one point when a critical server crashed and the network failed and I asked that HR manager to do a basic diagnostic test for me he implied that I would be better off asking for help from the manager. Which unfortunately I snapped at him that actually until I had done basic troubleshooting I didn't know that , and if it was what I suspected it was me who knew more about it than the manager as he didn't understand Linux.

After 3.5 years they have fired me for my timekeeping. Not once did I have a fair wage. I have lost a lot of confidence and I just feel used. They won't even give more than a basic reference...

I don't interview well and so I think I only got the job because of knowing and working with my friend the former IT manager. I don't know what to do and because I'm not working my routine is shot to hell and I can't sleep until stupid hours because I'm not tired