Living with Hidradenitis Suppurativa — Scope | Disability forum
If we become concerned about you or anyone else while using one of our services, we will act in line with our safeguarding policy and procedures. This may involve sharing this information with relevant authorities to ensure we comply with our policies and legal obligations. 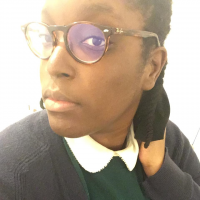 This guest blogger has asked to be anonymous; they share their story about their experiences with Hidradenitis Suppurativa and getting diagnosed. 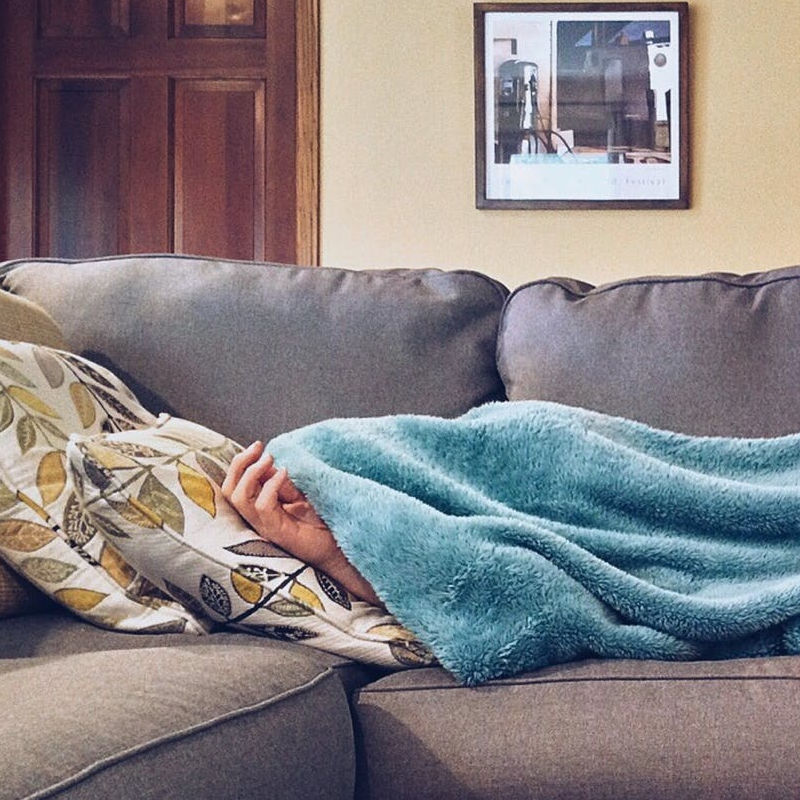 Dealing with Hidradenitis Suppurativa has been challenging but inspiring at the same time, that I have come this far. It all started as a teenager about 13 years old, I felt a little lump which felt like a little spot on my inner thigh before I knew it, a few days in, it had widened and became painfully tender. I did not understand and was confused. I went to a family member who said it was a boil, and it will get better soon and will drain or reduce naturally. She told me to take some pain medication and use a hot cloth and place it on it throughout the day. I was so relieved when it drained but was horrified at the aftermath with the sight of pus and blood. The healing process was another thing, with constant bathing, cleaning and bandage changes, doing this before, during and after school was exhausting.

For a few months I did not get another boil, until I had another one on my armpit, which was there for a week and half, I was taken to see the GP as the pain was too much. I was given some pain medication and a box of antibiotics to be taken three times a day, for 3 months. I remember feeling nauseous and heavy from all the tablets. There was no real explanation from my GP than it was a boil (again never bothered to look it up) as a family member had informed me what to do and she had experience with it and no longer had them.

Another week went by and I was still in pain, bent to the side with pain and worry. I eventually took a week off from school and went to A&E, and the boil was lanced which felt weird and painful. I went home and went straight to bed, some friends sent some cards, which cheered me up but the thought of missing classes and the list of homework to hand in worried me. I could not articulate what I was going through to friends or teachers as I felt  clueless and embarrassed.

After the surgery I had boils every other week, once one was drained another one or two popped up. At this stage it was unbearable, I could not wear deodorant and had some ointment that I had to use and dressed it. I could not participate in activities that I loved like performing arts and sports. I was bullied and talked about for not using deodorant after PE. While in tears every morning, I would spray some deodorant under my armpit and some perfume on my neck and clothes. Especially during summer, I knew the aftermath would be horrible, but I could not take the bullying and shame anymore.

Years later I was referred to a Dermatologist who told me I had stage 3 Hidradenitis Suppurativa; a long-term skin condition with multiple lesions, with more extensive sinus tract formations and scarring. She said there was no cure but to take the antibiotics and try to have a balanced diet. I felt horrible, from the coldness from the Doctor and my disbelief that this will not go away. I remembered my cousin and thinking how lucky she was not to have this ongoing pain. HS caused me to be extremely self-conscious and would rather stay at home under my blanket. After getting the diagnoses, I started to do some research on certain food groups and how it affected me, applied turmeric to the area when it flared up and tried to incorporate some exercise. I did see some changes; it was not as frequent for several months and then out of nowhere another would come by. Nowadays, I don’t get new flare ups as much anymore, but the existing ones do flare up, due to stress or if I eat certain things. Dealing with my anxiety I tend to comfort eat which does not help, instead I try to find alternatives or try not to eat as much of it – like pizza or cookies *long sigh*. Although HS has been horrible and still make me cry at times. I am proud of myself for pushing through University, work and trying to be the best I can be every day.

“Sometimes the smallest step in the right direction ends up being the biggest step of your life. Tip Toe if you must but take a step.”- Naeem Calloway