Pip — Scope | Disability forum
Find out how to let us know if you're concerned about another member's safety.
Read our community guidelines and our community house rules. 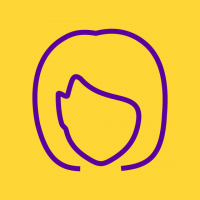 darcieollie Member Posts: 31 Courageous
May 2019 in PIP, DLA, and AA
Hi I was awarded standard for daily and enhanced mobility 12 months ago for multiple sclerosis after a 3 year fight with Dwp. My MS worsened by sensory numbness and decided to tell Dwp about this back in December 2018 they sent me for a assessment some 3 months ago and I phoned them to see if a decision has been made and they tell me standard for both. I’ve never felt so down hearing this today. Can they actually tell you this over the phone
0 · Share on FacebookShare on Twitter
«12»