At school for just a single lesson a day 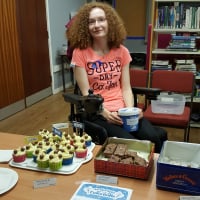 Hannah (28) has been disabled since an injury at the age of 14, which left her with Complex Regional Pain syndrome and a range of secondary illnesses and complications. She’s a disability and lifestyle blogger and started her blog Hannah’s Hope in 2018. She’s passionate about making a difference, changing perceptions and promoting equality.

I was an active and independent teenager attending mainstream school before the age of 14, with a future goal of becoming a doctor or physiotherapist. After my injury my mobility and health both deteriorated that I went from attending school on crutches, to using a wheelchair. Meanwhile the amount of time I was spending at school a day decreased. At first, I was forced to drop one GCSE, then two, then three, then four until I was attending school for just a single lesson a day.

There were challenges to getting around school with reduced mobility and even more so as I began using crutches or navigating the halls in a wheelchair. I was lucky that my school had a lift but moving from one classroom to another took time. I couldn’t squeeze through crowds and if the lift broke, I was stuck.

It was hard emotionally too. Before my injury I’d set out to do 10 GCSEs but seeing my subjects decrease one by one and also being the only girl in a wheelchair, I was becoming increasingly different from my peers.

About a year after my injury, I was admitted to my local hospital, bedbound. It was a few months before I was well enough to attend the hospital school. It was a pupil referral unit within the children’s ward. There I studied for my Maths GCSE with a couple of other young people. I took my GCSE laying on my side, bedbound and needing to be turned halfway through. I had a scribe and extra time, but despite being good at maths, I was only allowed to take the intermediate tier, as apparently ‘when you are ill, you go down a tier’. If anything, I found it harder to do the intermediate level as I kept looking for it to be more complicated than it was. However, I got the highest grade possible (a

. I was then transferred to University College Hospital, where I spent most of the next four years in a teenage unit. 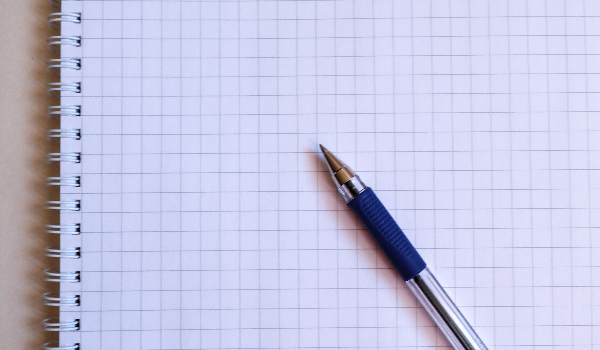 There I attended the hospital school linked with Great Ormond Street School and completed my English GCSE. It was during this period that I was approached by an organisation called Protégé, who help young people who aren’t in mainstream education to access education, gain qualifications and experience through the arts. Protégé helps many young people who can’t attend mainstream school and they listen to the interests of their students and help them to develop their skills in writing, fashion, drama, singing, art and drawing to name a few. I completed my Silver Arts Award and considerably improved my writing whilst writing my 24-hour day.

At the age of 21, I finally came home after being away since I was 15. I had missed most of year 10, all of 11, 12 and 13 and after coming out of hospital I simply slipped through the net. We had to battle just to get access to education again and two years later, I finally began attending my local college for just two hours, on one evening a week in order to study my Science GCSE. I had a teaching assistant to scribe for me and assist with experiments and luckily for me, the higher benches in the science laboratory worked better as I could get under the bench and raise my powerchair. With the support of a scribe, extra time and some rest breaks, I achieved an A*.

After that, I wondered what to do next and settled on the idea of studying Association of Accounting Technicians (AAT) as I’m good at maths. So, over the last few years, I’ve studied two evenings a week and have been lucky enough to have the same teaching assistant all the way through my time at college and this made a big difference to me. I also had the use of a writing slope and a height-adjustable desk. Before this, I couldn’t get under the standard desk as it was too low and too narrow for my powerchair. I recently finished studying and after achieving my AAT Level 2, 3, I passed my level 4 professional diploma with a grade of distinction (sitting computer-based exams along the way) and I am now an AAT accountant!

I don’t know whether I’ll ever be able to work and if I am, whether I could manage 3 or 40 hours a week but studying kept my brain alive and gave me a qualification. The AAT seemed like it would give me flexibility and accountancy might help me work from home. However, the next stage for me is to get some work experience, to gain some confidence and the skills and experience I need to support me. I’ll be able to see if I can manage 3 hours a week and whether I need to adjust that. With that experience on my CV, I’ll have a better prospects and greater chance of success.

Was your education affected by your impairment or condition? What change would have helped make education more accessible to you?