August 2019 in News and opportunities 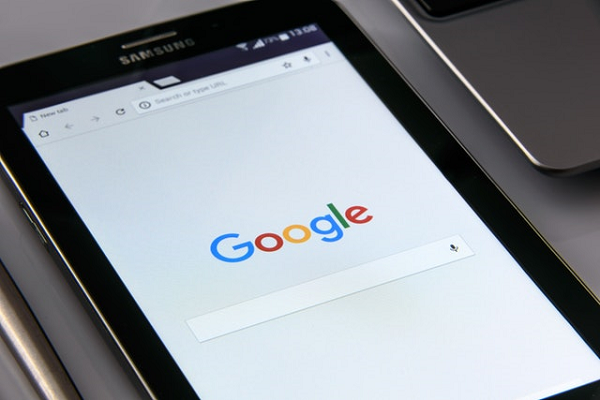 According to an article on the BBC, Google says it has made it possible for a smartphone to interpret and "read aloud" sign language. The tech firm has not made an app of its own but has published algorithms which it hopes developers will use to make their own apps. Until now, this type of software has only worked on PCs. Campaigners from the hearing-impaired community have welcomed the move, but say the tech might struggle to fully grasp some conversations.