1 in 5 Blue Badge parking spaces being abused — Scope | Disability forum
Find out how to let us know if you're concerned about another member's safety.
Read our community guidelines and our community house rules.

Disabled Motoring UK shared the results of the Baywatch 2019 report and found that 1/5 Blue Badge parking spaces at supermarkets are being used by somebody parking without displaying a Blue Badge. They say:

"In June we asked the public to help us with our Baywatch Campaign by surveying their local supermarket car park for disabled parking abuse. The results have now been calculated.

Our total number of responses was 723. The overall level of disabled parking abuse across all supermarkets was 16%.

Across all of the supermarkets surveyed the average number of disabled bays provided (to the nearest whole bay) is 15 bays with 3 of them being abused, meaning that roughly 1 in 5 disabled bays at supermarkets are abused by somebody parking in a disabled bay without displaying a Blue Badge." 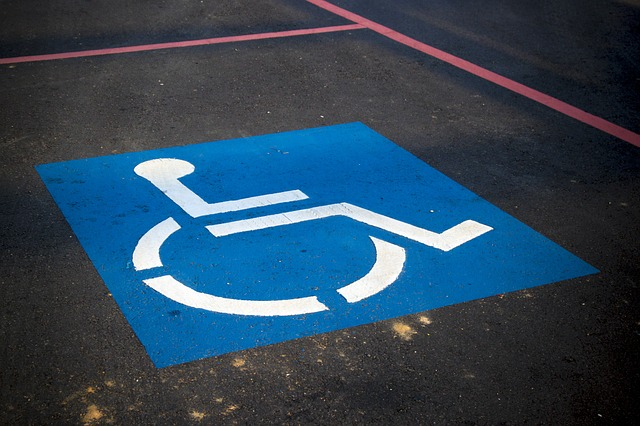 “Many disabled people, including those with invisible impairments, need to be able to park close to shops and amenities.
Blue Badge spaces are often in high demand from people who are using them legitimately. Other people abusing a Blue Badge parking space risks directly stopping a disabled person from being able to use that shop at all.
Supermarkets and car park operators need to do more to crack down on abuse and ensure disabled customers can have fair access to their stores.”
Have you seen people not displaying a blue badge using the parking spaces? Have you ever said anything to someone who is abusing the parking system?