What would you be called if Disney named you? — Scope | Disability forum
Find out how to let us know if you're concerned about another member's safety.
Read our community guidelines and our community house rules.

What would you be called if Disney named you? 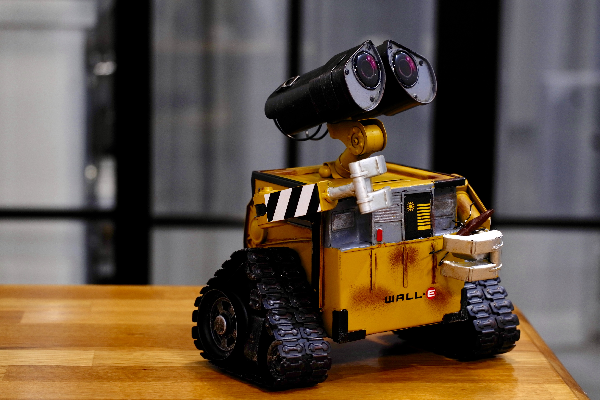 A study by travel company Florida4Less, has found that more than a million (1.05 million) people in the UK are named after Disney characters.

The research revealed that names taken from animated classics such as Toy Story, The Hunchback of Notre Dame and Beauty and the Beast have rocketed in popularity since the turn of the last decade.

Those most keen to name their child after a Disney character were 18 to 34-year-olds, with three in 10 being pro-Disney.

I don't personally have any children named after my favourite Disney characters, but after reading this, I think I need to have a very important conversation with my other half about having a little 'Wall-E'.

Would you ever consider naming your child after a fictional character? If you could only be named after a Disney character, what would your name be?
Community Manager
Scope

Tell us how to make the community better for you. Complete our feedback form.
3 · Share on FacebookShare on Twitter