World CP Day 6th October 2019. Turn your town green! — Scope | Disability forum
If we become concerned about you or anyone else while using one of our services, we will act in line with our safeguarding policy and procedures. This may involve sharing this information with relevant authorities to ensure we comply with our policies and legal obligations.

World Cerebral Palsy Day is celebrated on Sunday 6th October 2019. Green is the colour that represents CP and this year people have tried to turn their towns and cities green to mark the day. Cities across the world such as Sydney and Paris have illuminated their famous landmarks. Here is my city's contribution. 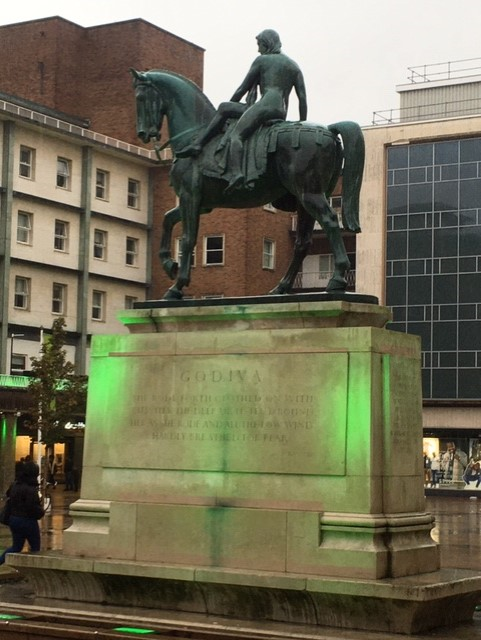 The aim of the day is to raise awareness of cerebral palsy: to ensure that children and adults living with cerebral palsy are not discriminated against and receive the same rights and opportunities as the rest of our society, and to celebrate the lives and achievements of those who live with cerebral palsy and the individuals and organisations who support them. 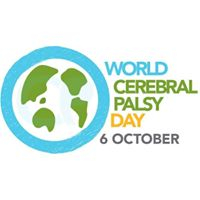 The movement was started in 2012. It is now supported by 450 Cerebral Palsy organisations, universities, parent groups, research institutions, student groups, schools and children's hospitals from 65 countries.

The first World CP Day campaign was called 'Change My World in 1 Minute'. The project sought ideas from the global community of people with CP for technologies and products that needed inventing - that had the potential to 'change the world' for people living with CP.

Cerebral palsy is a lifelong disability affecting around 17 million people throughout the world. It is a complex disability that can vary in effect from one individual to another with symptoms ranging from weakness in one hand to a complete lack of voluntary movement throughout the body.

If you would like to get involved in World Cerebral Palsy Day, the official website has a range of information including resources for schools, and a variety of downloadable materials.

You can also show your support with Facebook profile pic frames. Make sure you tag #worldcpday when you share it with friends.

Will you be joining in with World CP Day this year? We’d love to hear what you'll be up to in the comments below!

'Concerned about another member's safety or wellbeing? Flag your concerns with us.'
Want to tell us about your experience in the community? Talk to our chatbot and let us know.
1 · Share on FacebookShare on Twitter