Introduce yourself and tell me some qualities you have and abit about yourself ? — Scope | Disability forum
If we become concerned about you or anyone else while using one of our services, we will act in line with our safeguarding policy and procedures. This may involve sharing this information with relevant authorities to ensure we comply with our policies and legal obligations.

Introduce yourself and tell me some qualities you have and abit about yourself ? 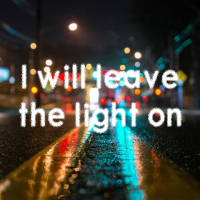 Tammyjane33 Member Posts: 761 Pioneering
December 2019 in Coffee lounge
I'll tell you a bit about myself.
My name is Tammy and I'm 33 years old and live in the uk.
I enjoy reading and learning new things.
I like watching documentaries mainly crime related or mental health related ?as I have a strong interest in these subjects.