Favourite Elvis Presley Song? — Scope | Disability forum
Find out how to let us know if you're concerned about another member's safety.
Read our community guidelines and our community house rules. 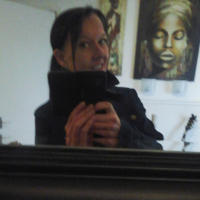 MaxB Member Posts: 30 Courageous
January 2020 in Coffee lounge
I'm personally a huge fan of 'The King'...now c'mon even if you are not an Elvis fan I do believe EVERYONE has an Elvis song they like...

With me being a huge fan I can't pick one on its own, but I really love 'Girl Happy'
0 · Share on FacebookShare on Twitter