Joshua needs your help to say thank you to the NHS for saving his life!

suzynew Member Posts: 2 Listener
March 2020 in Disabled people
Hi. My 7 year old son has chronic lung disease and an ongoing heart condition but he has been trying to use his disability in a positive way to inspire others and give people 'hope'. He also wants to say thank you to the NHS for looking after him and for saving his life.
This is Joshua's story...
Joshua was born extremely premature weighing just 2lb 7oz and had a severe heart condition. He spent 6 months in hospital and had 6 cardiac arrests, multiple heart and bowel surgeries and endless complications. He survived against the odds.
Joshua's disability means that his life is often challenging and he cant always do the same things as his friends. To celebrate 70 years of the NHS Joshua's miracle story was made into a film meeting the doctor who saved his life!
It has been shortlisted for a National Charity Film Award and the public have been asked to vote! His dream is to get his film to the final as his way of saying thanks to the NHS for looking after him and saving his life as no words can ever be enough!
If you would like to join Joshua in thanking the NHS then please vote for his film. 🙏   Its really easy to vote and takes less than a minute! ❤🤞
https://charityfilmawards.com/videos/joshua-his-healthwatch-hero 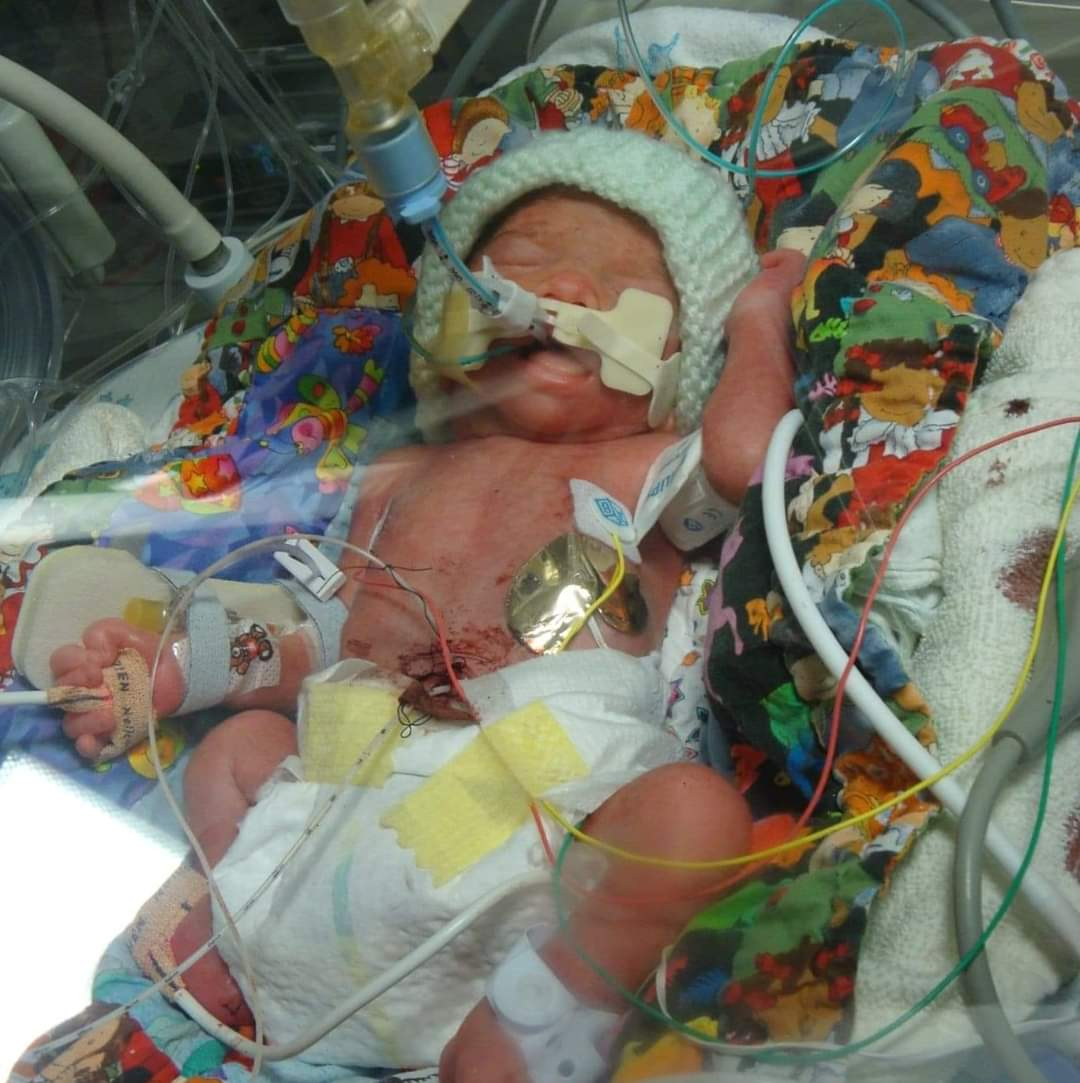 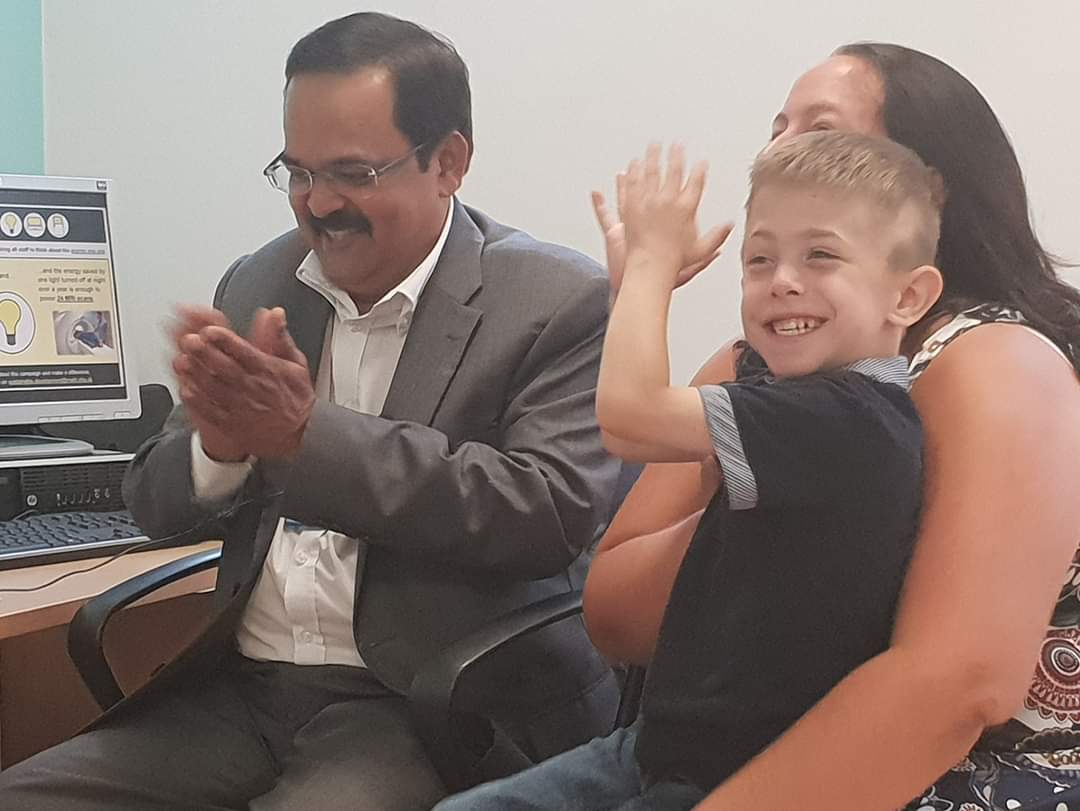