Advice — Scope | Disability forum
Find out how to let us know if you're concerned about another member's safety.
Read our community guidelines and our community house rules. 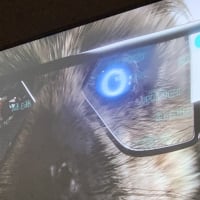 donnap79 Member Posts: 61 Connected
March 2020 edited March 2020 in PIP, DLA, and AA
Ive read today that due to virus that no face to face consultations will go a head for at least 3 mths for PIP does anyone know how this will work now regarding them making a decision cause I’m in the process of about to reapply well my husband is for our son who got turned middle of last yr but this is a new claim with a lot more medical evidence
Tagged:
0 · Share on FacebookShare on Twitter