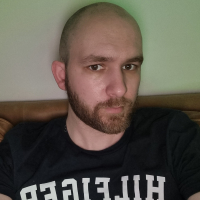 tcellmutation Member Posts: 164 Pioneering
April 2020 edited April 2020 in Disabled people
Okay, so I get my NHS prescriptions for free because of my qualifying conditions.

My question is, why do I get ALL of my NHS medication for free?

The same question for the food parcels that I’m currently receiving. Why free?
Tagged:
0 · Share on FacebookShare on Twitter