Covid concerns — Scope | Disability forum
Find out how to let us know if you're concerned about another member's safety.
Read our community guidelines and our community house rules. 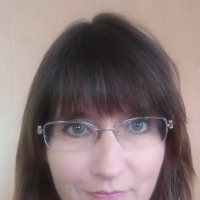 Tesdl Member Posts: 10 Connected
April 2020 edited June 2020 in Coffee lounge
I don't know whether this has been covered elsewhere but I wondered whether Scope are campaigning for the human rights of disabled people to be upheld during the pandemic? I've heard that decisions about how worthwhile our lives are may have to be made if there are times when ventilators are in short supply. I know Dame Tanni Grey Thompson is involved in the campaign but are there are other movements getting involved?
Tagged:
0 · Share on FacebookShare on Twitter