Music through the decades 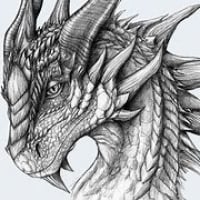 Dragonslayer Member Posts: 637 Pioneering
September 2020 in Coffee lounge
I am an avid music fan and old enough to remember the very best bands (Groups as they used to be called) over quite a few decades.
I love Rock. Classic, romantic, soft. But not over keen on heavy , but do like some.
I also love the old old pop groups of the 60's which I grew up with and remember things like Top of the Pops on TV. And listening to the singles charts on the radio, with the 'old gang' in the park every Sunday evening.

Which band/group is now, or was back then, the best you remember?

For me Queen is among the best ever.