Community Advent Calendar Day 3 - Your favourite Christmas song? — Scope | Disability forum
Find out how to let us know if you're concerned about another member's safety.
Read our community guidelines and our community house rules.

Carrying on with the Christmas countdown, next we have one of the most popular topics. Get your singing voice ready! 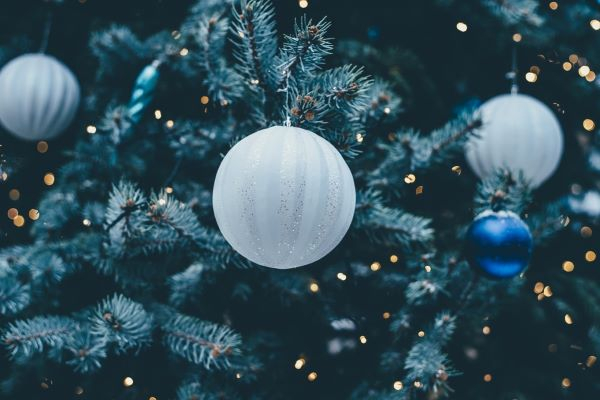 What is your favourite Christmas song?

It's a simple question, with so many possible answers. Is it possible to pick just one? I'm not sure, there are so many that I love and I'm certain you'll be the same.

If I had to pick a favourite, right now I would say Do They Know It's Christmas by Band Aid, any of the versions. But I also love:
What about you? What's your favourite Christmas song that will have you dancing round the tree this festive season?

Concerned about another member's safety or wellbeing? Flag your concerns with us.
Did you receive a helpful reply to your discussion? Fill out our feedback form and let us know about it.
Tagged:
0 · Share on FacebookShare on Twitter