How do you relax 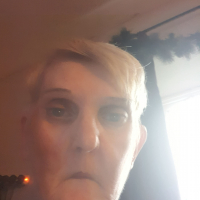 lisathomas50 Member Posts: 1,641 Pioneering
January 4 in Coffee lounge
I relax by putting a bath  bomb in my bath  light my candles and turn the light out  and afterwards  I put my pjs on and have a nice hot choclate horlicks