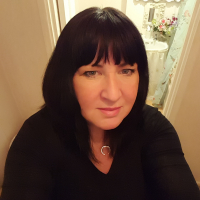 Quinty Member Posts: 47 Courageous
March 27 in Employment and Support Allowance (ESA)
I have an ESA telephone assesment. Due to covid  my original form is nearly 2 years old! A lot has happened, I had eye surgery twice and very poor mental health due to bereavment as well as other issues. I dont have a copy of my old form I just sent it  off. Ive noticed they focus on the physical and not mental health which is my illness. They have no up to date records from my Doctor consultants etc how on earth can they asses me? One question I will ask is are you a qualified Doctor in psychiatry or indeed a Doctor  at all. Any advice will be apreciated.
0 · Share on FacebookShare on Twitter