Line of Duty's ableist treatment of Terry? — Scope | Disability forum
Find out how to let us know if you're concerned about another member's safety.
Read our community guidelines and our community house rules.

In a recent Metro article, Rachel Charlton-Dailey wrote about what she perceived as the ableist treatment of key character - Terry Boyle. 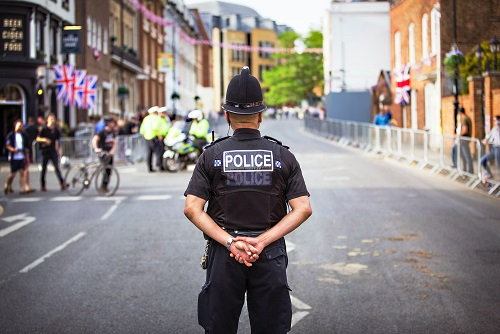 Terry, played by disabled actor Tommy Jessop, has Down's syndrome and is at the centre of a storyline that see's him being framed for the murder of high-profile journalist Gail Vella by an organised crime gang (OCG!). Featured in many scenes being interviewed by the police, Terry is consistently on the receiving end of negative comments not equally dealt out to his non-disabled counterparts.  Rachel explains:
Consistently, Terry has been infantilised: from officers doubting he could be capable of understanding what’s going on to Ted Hastings (Adrian Dunbar) calling him variations of ‘wee fella’ and ‘poor lad’. But at least that’s not as insulting as when he referred to Terry as ‘the local oddball’.

How is this ableism?

Understanding ableism as the worldview that pits disabled people below and as inferior to non-disabled people, it could be argued that the Line of Duty programme makers have failed to use this as an opportunity to stop ableist narratives; whilst, in turn reinforcing prejudicial attitudes.

Conversely, you could point out that the show's writer Jed Mercurio is merely replicating 'real life' language used in police stations which, however unfairly discriminatory, is more authentic than suggesting otherwise.

What are your thoughts?

It's a tough one and, as an ardent Line of Duty fan, Terry's treatment and the language used to describe him has bothered me.  I'm heartened to see a disabled character (played by a disabled person) in such a prominent role but in a prime-time series attracting millions, my concern is that disabled people are once again being seen in a stigmatised light.  What do you think?
Online Community Co-ordinator