Do you put milk in before you put in the hot water when making tea. — Scope | Disability forum
New to the community? Remember to read our community guidelines and our community house rules.
Concerned about another member's safety or wellbeing? Find out how to let us know.

Do you put milk in before you put in the hot water when making tea. 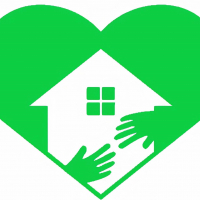 Tree1 Member Posts: 23 Listener
May 5 in Coffee lounge
Do you put milk in before you put in the hot water when making tea.