Osaka's withdrawal from the French Open: an example of discrimination against disabled people? — Scope | Disability forum
New to the community? Remember to read our community guidelines and our community house rules.
Concerned about another member's safety or wellbeing? Find out how to let us know.

Osaka's withdrawal from the French Open: an example of discrimination against disabled people?

Naomi Osaka, World Women's tennis number 2, has featured heavily in this week's news as word spread about her departure from the French Open.  Today we ask, what did her story reveal about society's treatment of disabled people in general? 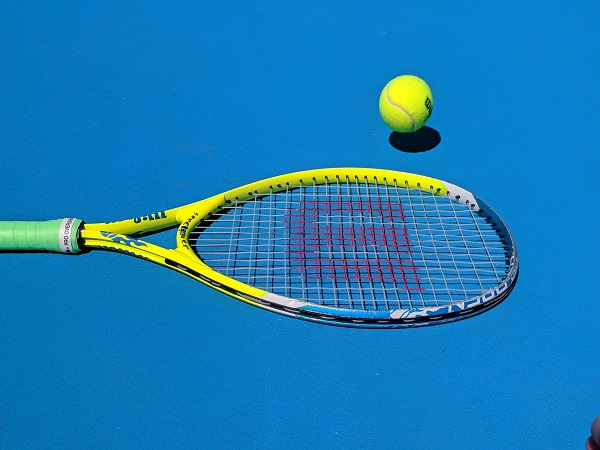 In response to the Grand Slam organisers' threat that she could face tournament expulsion if she continued to avoid speaking to the press, she said:
This isn't a situation I ever imagined or intended when I posted a few days ago. I think now the best thing for the tournament, the other players and my wellbeing is that I withdraw so that everyone can get back to focusing on the tennis going on in Paris.

I never wanted to be a distraction and I accept my timing was not ideal and my message could have been clearer. More importantly, I would never trivialise mental health or use the term lightly.  The truth is I have suffered long bouts of depression since the US Open in 2018 and I have had a really hard time coping with that.

Anyone that knows me knows I am introverted and anyone that has seen me at tournaments will notice that I'm often wearing headphones as that helps dull my social anxiety.  Though the tennis press has always been kind to me (and I want to apologise to all the cool journalists who I may have hurt), I am not a natural public speaker and get huge waves of anxiety before I speak to the world's media.  I get really nervous and find it stressful to always try to engage and give you the best answers I can.

So here in Paris I was already feeling vulnerable and anxious, so I thought it was better to exercise self-care and skip the press conferences. I announced it preemptively because I do feel like the rules are quite outdated in parts and I wanted to highlight that.  I wrote privately to the tournament apologising and saying that I would be more than happy to speak with them after the tournament as the Slams are intense.

I'm going to take some time away from the court now, but when the time is right I really want to work with the Tour to discuss ways we can make things better for the players, press and fans."

Her decision has been overwhelmingly met with support from peers who applauded her decision to prioritise her mental health.  While, the organisers sanctions, intended to punish Osaka for impairment-related difficulties, have received much critique - condemned for valuing media promotion over individual wellbeing.

For many who are disabled, links between this high-profile case and the everyday denial of disabled people's 'reasonable adjustment' requests in the workplace are clear.  The Independent's Williamson writes:

A massive 70 million work days are lost every year to mental ill-health in the UK alone, costing employers around £2.4bn annually. A compassionate and open approach towards making reasonable adjustments in the workplace is urgently needed as part of a strategy for change.