Trying to be a successful author — Scope | Disability forum
Read our community guidelines and our community house rules.
Find out how to let us know if you're concerned about another member's safety.

Trying to be a successful author 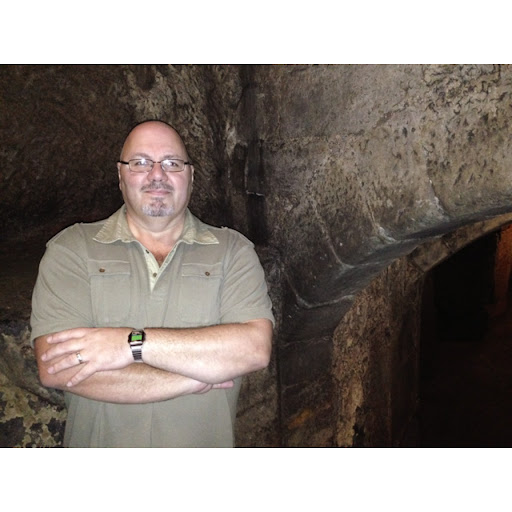 Dave61 Member Posts: 4 Connected
June 4 edited June 29 in Mental health and wellbeing
hi guys,
I suffer from multiple issues, Menieres syndrome, fibromyalgia, osteoporosis, arthritis, depression and anxiety. I have had to surrender my drivers license and rely on public transportation.
I have written a few poetry books which are in need of update. Self published four sci-fi fantasy books, selling on Amazon and eBay plus Facebook marketplace. My issues are starting to outweigh the writing, sometimes I struggle with speech, and can’t get my ideas over.
Anyone else in this type of world?
0 · Share on TwitterShare on Facebook