someone smashed my phone will they be dealt with? — Scope | Disability forum
New to the community? Remember to read our community guidelines and our community house rules.
Concerned about another member's safety or wellbeing? Find out how to let us know.

someone smashed my phone will they be dealt with? 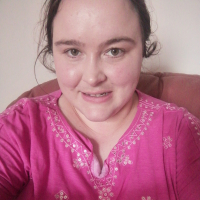 kami24 Member Posts: 402 Pioneering
June 8 in Disability rights and campaigning
so I asked a lady back for the money she had taken from me for a deposit for a puppy she didn't give to me even though
I paid for it and she grabbed my phone out of my hand and smashed the phone on the ground when i said i will record you, the police came but unsure if they took action and i still have no phone as its totally broken
0 · Share on TwitterShare on Facebook