Video gaming has become a much more prominent hobby for disabled people in recent years, advances in technology and the level of attention paid to making games more accessible being just a couple of the reasons why. There's never really been a better time to get involved in gaming.
We want to gather your thoughts and experiences of playing games through a short survey, which should only take a few minutes of your time to complete.
It is completely anonymous, and your feedback will be used to shape any future activities or content we feature on the community going forward, so it's important to have your say.

Big thanks to @Globster for helping us put this together. 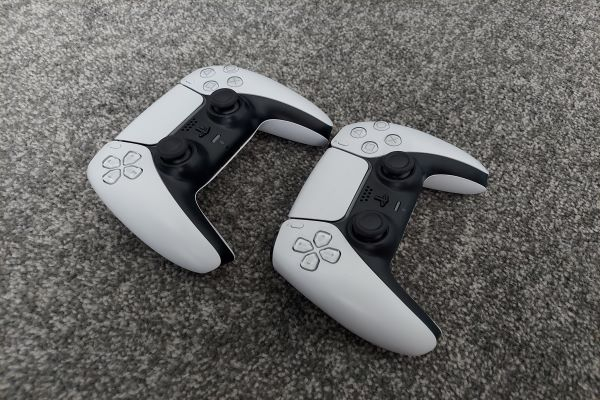 Talk to our chatbot and give us feedback on the community.
Tagged:
1 · Share on FacebookShare on Twitter