Hi, my name is Tariq! I need legal advice relating to the NHS and DLA — Scope | Disability forum
New to the community? Remember to read our community guidelines and our community house rules.
Concerned about another member's safety or wellbeing? Find out how to let us know.

Hi, my name is Tariq! I need legal advice relating to the NHS and DLA 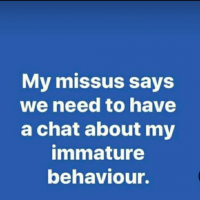