Irlen Syndrome Awareness Week — Scope | Disability forum
Read our community guidelines and our community house rules.
Find out how to let us know if you're concerned about another member's safety.

Irlen Syndrome Awareness week is an important week. It gives us a chance to show people there is no need to struggle. It is a worldwide event to bring attention to Irlen Syndrome by sharing things about it.

So, join us to learn about Irlen Syndrome and what it is. Maybe we can change someone’s life that did not that they had Irlen syndrome, or how coloured lenses could transform their life? We don’t want anyone to struggle when there are solutions to the problems.

It’s also a chance to make Irlen Syndrome stand out so that more important people will learn about it how affects people in different ways too, as many people still don’t know about it which is sad. 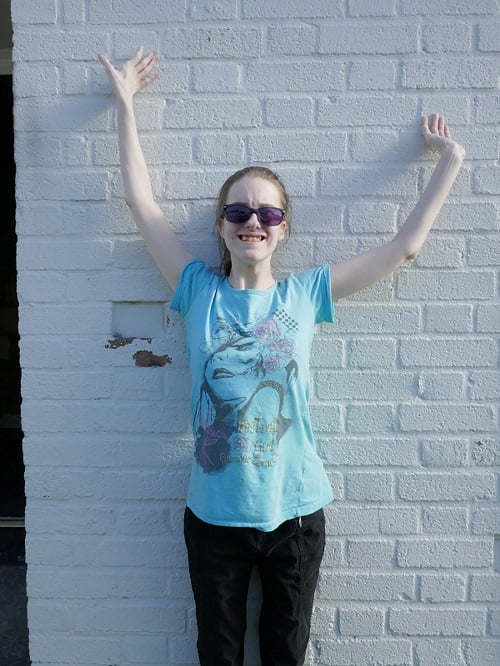 Raising awareness of Irlen Syndrome is so important because not many people know about it or that there are struggles.

Without raising awareness no one will know about Irlen syndrome and how it affects both children' and adults. so, by raising awareness of Irlen Syndrome more people will become aware and get answers to their struggles or those of their child,

By giving presentations and other things it helps people realised that Irlen Syndrome could be what they or their child have.

That’s why raising awareness of Irlen syndrome is so important, it changes lives for the better, there is no need to suffer in silence anymore when somebody could have Irlen Syndrome.

So raising awareness is important to help people with Irlen syndrome and for important people to know more about Irlen Syndrome and how it changes lives.

I couldn’t read or write properly without the words disappearing or going back and forth, ever-changing shapes go 3D and become blurry on the page.

My teachers thought  I was lazy, not trying  or not working hard enough and they would call me thick stupid dumb, stupid little thing  mental illness. I never achieved the grades the teachers wanted me to get .

This made schools and college very horrible for me so I did not learn to read or write, I could not cope with crowds and busy places and flashlights.

It all changed in 2012, when I got a referral for Irlen screening where I met a lady called Angela. I was officially diagnosed with Irlen Syndrome at the age of 23.

We found that an aqua blue overlay  helped me at the time, then I had to wear blue tinted sunglasses and I was really scared and confused  after I was told that the Irlen filters cost £500. My family couldn’t afford them, and I was also told to use blue paper and reading rulers.