Everyday life with IBS — Scope | Disability forum
Read our community guidelines and our community house rules.
Find out how to let us know if you're concerned about another member's safety.

Experienced by many but discussed by few, irritable bowel syndrome (IBS) is a common, but under researched, condition.

The below animation captures the common experiences of living with IBS in everyday life.

You're invited to watch and listen and reflect upon what matters in improving the lives of those with IBS.

By exploring these experiences, the film highlights how understanding them is important for improving health, wellbeing and inclusive societies for those living with hidden health conditions.

The video is based on Dr Lauren White's research into everyday life with IBS. 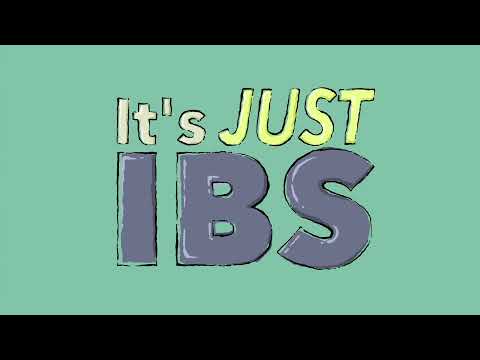 You can learn more about the film, and share your own experiences, by visiting the 'Everyday Life with IBS' webpage.

Do you live with IBS? How do you find living with IBS? What could be done to make your everyday life easier?
Online Community Coordinator, she/her

Want to tell us how we're doing? Complete our feedback form now.
Tagged:
0 · Share on TwitterShare on Facebook