My Video Poetry Book 2021 — Scope | Disability forum
Read our community guidelines and our community house rules.
Find out how to let us know if you're concerned about another member's safety. 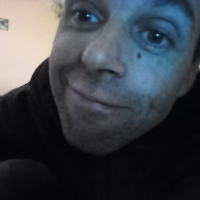 AZF Member Posts: 32 Connected
November 19 in Coffee lounge
One benefit of the throbbing is it hasn't stopped me writing.
I've taken 15 things done between January and October. Split them into five chapters/subjects, and given them three Poems each.
The alliteration is mainly concentrated at the title. Which is the key to the entire concept
From "Who Withdraws Wonder Worships Wasteland", this is the autobiographical chapter:
"Who"
Thanks for watching and future episodes to be filmed.
Love that I can share this stuff in a place like this. Grab a coffee!
My appearance is down to consequences of decisions I had taken and have accepted 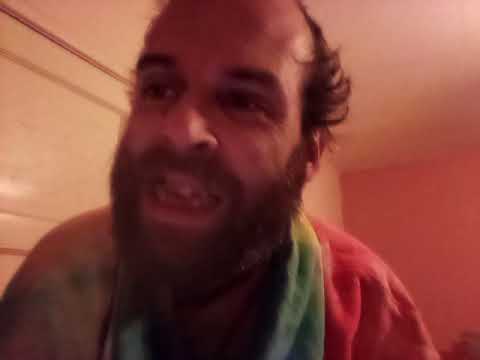